The family of the former director accused of helping violate Japan’s pay-disclosure laws is questioning his ability to get a fair trial.

was arrested on the same day in late 2018 as , who to Lebanon last month. The former Nissan executive can’t leave the country pending the outcome of his case. Without his ex-boss’s testimony, Kelly may not be able to fully defend himself against prosecutors’ allegations he violated Japanese financial laws, his wife said in an email. 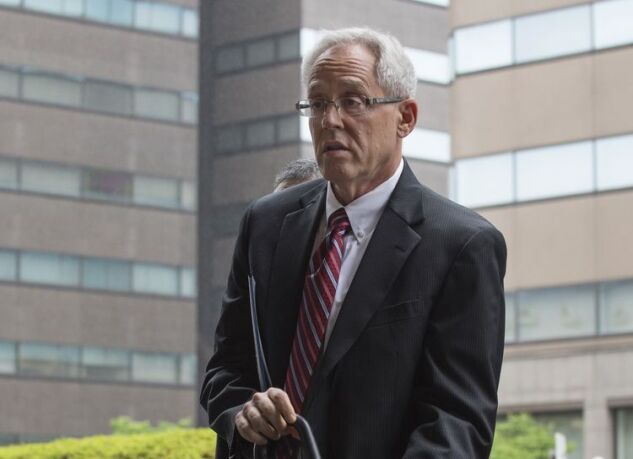 “It will be difficult for Greg to get a fair...