just revealed the cost of dismissing its chief executive officer and the severance package represents a sizable chunk of the troubled stereo maker’s dwindling revenue.

B&O is paying a total of 15 million kroner ($2.2 million) to ex-CEO and to its former branding executive, , according to the company’s second-quarter earnings report. With sales flagging at the iconic maker of luxury audiovisual products, the cost represents more than 2% of B&O’s revenue in the quarter, and roughly half its free cash flow. 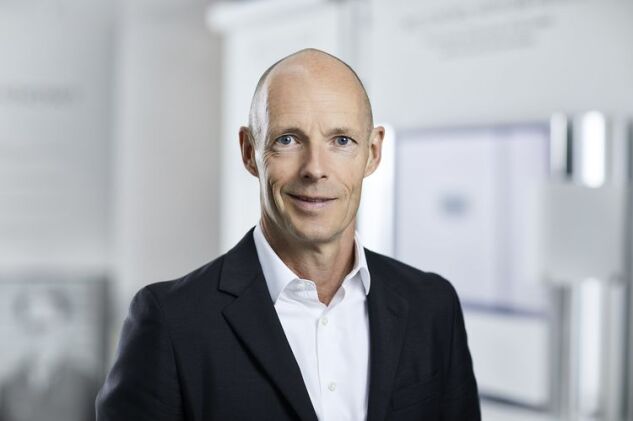