Saudi Aramco’s shares, when they’re finally issued, may just prove to be havens in a volatile region. At least in the beginning.

Given the wide-spread speculation that government-related funds prop up the market when times are bad, some investors assume shares of Saudi Arabian Oil Co. wouldn’t be allowed to perform badly, especially given the around the initial public offering.

But even if they do, the support probably won’t be enough to keep global fund managers invested in Aramco’s stock for long, despite the company’s intrinsic ties to the kingdom and its finances. 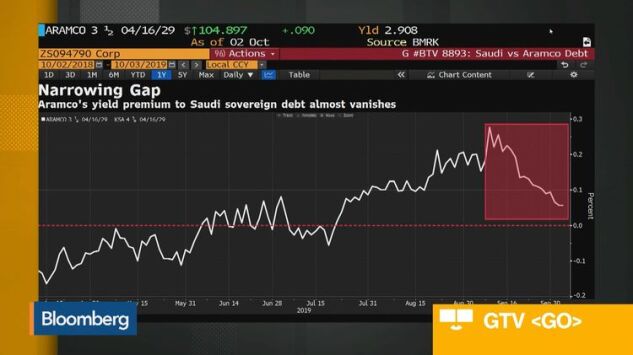 Bloomberg’s Netty Ismail reports on how Saudi Aramco shares may prove to be havens in a volatile region.
(Source: Bloomberg)

“Short-term investors will find the...