The General Motors logo on its headquarters on September 17, 2015 in Detroit.
Photo by Bill Pugliano/Getty Images

’s efforts to take a rival to task for allegedly inflating its labor costs suffered a major blow with the dismissal of its racketeering lawsuit against .

General Motors failed to show that it was directly harmed by bribes Fiat Chrysler paid to union officials over more than a decade, a federal judge in Detroit ruled on Wednesday. GM claimed Fiat Chrysler got better labor contracts than competing automakers by paying off the in a scheme that raised GM’s expenses by billions of dollars.

U.S. District Judge said GM wouldn’t have enjoyed the competitive advantages it cited regardless of Fiat Chrysler’s acts, which have landed nine former officials from the automaker and union in jail as part of a federal corruption probe. 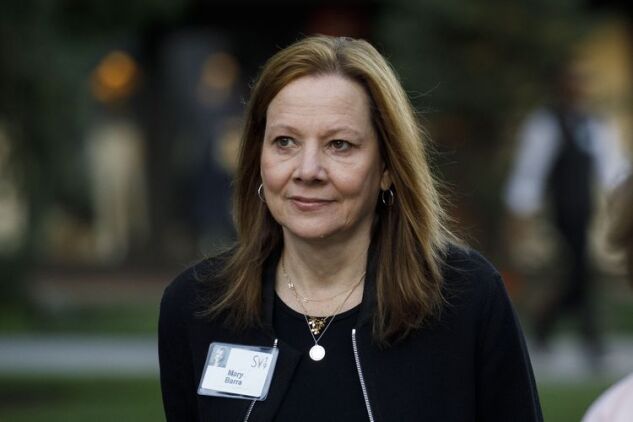 Borman’s decision is likely headed for a higher court. It comes after a high-profile standoff in which the judge ordered GM Chief Executive Officer and Fiat Chrysler CEO to meet face to face to resolve the dispute, which he called a “waste of time and resources” during the coronavirus pandemic. The meeting was by an appellate panel, which rejected GM’s request to have the case assigned to another judge.

GM said in a statement that it disagreed with Borman’s dismissal and would pursue legal remedies.

“There is more than enough evidence from the guilty pleas of former FCA executives to conclude that the company engaged in racketeering, our complaint was timely and showed in detail how their multi-million dollar bribes caused direct harm to GM,” it said. Referring to the Racketeer Influenced and Corrupt Organizations Act, GM said the court’s opinion “is contrary to well-settled RICO case law and would let wrong-doers off the hook for the massive harm caused by their criminal conspiracy.” 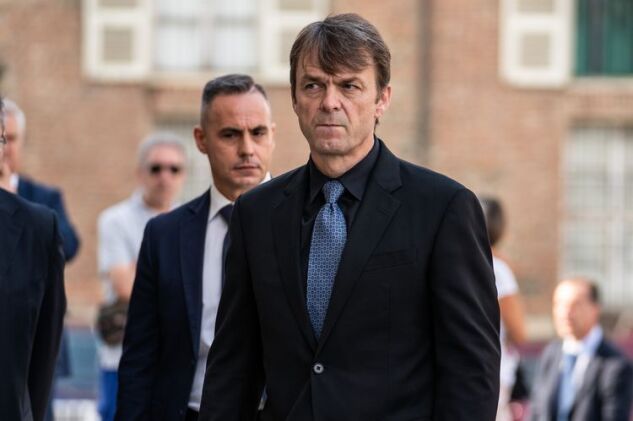 Fiat Chrysler said in a statement that it had “said from the very outset that this was a meritless lawsuit.”

“I had suspected all along that this was a principled argument, and it’s not surprising to me that the case was dismissed,” he said. “The burden of proof GM was facing was set particularly high, and the court recognized that.”

Calderone said the legal issue was causation, and “if you don’t have causation, the case falls apart.” If GM has accomplished anything with the legal battle, he said, it’s that “they feel as if they’ve taken a stand on the alleged wrongdoings of FCA.”

The RICO case was proven by federal prosecutors. What was tougher for GM was convincing the judge that the company should have been guaranteed a labor deal equal to its rival’s. Fiat Chrysler did get a better deal over the past decade, but there is no law that says all companies in an industry have a right to the same contract.

The competitive advantages GM says Fiat Chrysler secured from the UAW include a higher portion of workers paid lower entry-level wages, a streamlined grievance process and looser limits on the use of temporary employees. As of 2015, 42% of Fiat Chrysler’s union members were earning second-tier pay, compared with about 20% for GM.

The UAW has long said it would engage in pattern bargaining, making wages and benefits basically the same for Detroit’s three carmakers. But there have always been differences in key points like bonuses paid, job security and plant closings and investment. In the 2019 labor contract, GM closed more plants -- four in the U.S. -- and currently has more employees in low-wage Mexico than or Fiat Chrysler.