The warned that the new coronavirus variant could fuel surges with “severe consequences” amid signs that it makes Covid-19 more transmissible.

Scientists in South Africa, where omicron was first detected, said it appears to but existing vaccines are still likely to protect against severe illness. The Geneva-based WHO assessed the variant’s risk as “extremely high” and called on member states to test widely. Understanding the new strain will take several days or weeks, the agency said.

“We don’t have enough data to determine vaccine effectiveness against omicron or disease severity, so any claims about either at this stage are not evidence-based,” said , professor of global biosecurity at the University of New South Wales in Sydney. “So far, the virus has not mutated to become less severe -- in fact the opposite.”

Governments around the world are from South Africa and nearby countries amid fears omicron could evade vaccines, exacerbate Covid surges and frustrate efforts to reopen economies. While news of the new variant wreaked havoc in global financial markets on Friday, Monday indicated investors were waiting for more clarity as scientists work to better understand omicron. 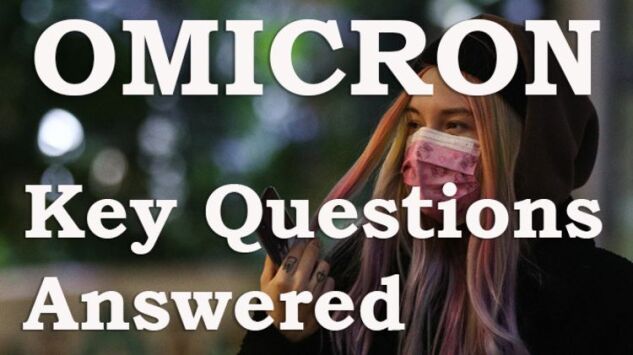 Omicron’s mutations may make it easier for the virus to evade existing immunity, the WHO said in a technical briefing document for its members. It warned of “future surges of Covid-19, which could have severe consequences.”

The variant was first detected earlier this month. It’s characterized by some 30 or more genetic changes, half of which are in the part of the spike protein used to bind to human ACE-2, which is the enzyme the coronavirus targets to enter cells and cause an infection. Mutations there can make the spike protein less recognizable to the antibodies produced in response to vaccination or a natural infection. 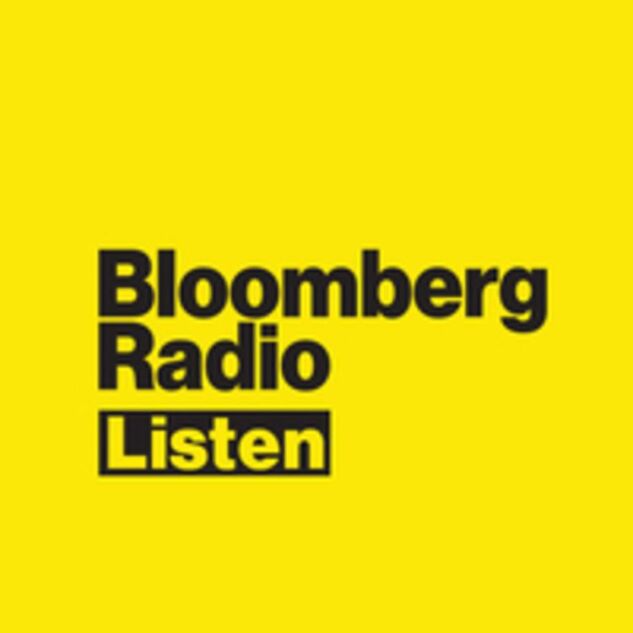 The U.K. government will convene an urgent meeting of Group of Seven health ministers Monday to discuss the latest developments, according to the country’s Department of Health. In the U.S., President will also give an update on Monday, the White House said.

, chair of the South African Medical Association, called symptoms associated with the variant at this point “different and so mild” compared with others she’s treated in recent months.

Coetzee, who first spotted what turned out to be the new variant, the U.K.’s Telegraph newspaper that a number of healthy young men turned up at her clinic “feeling so tired.” About half were unvaccinated.

“What we are seeing clinically in South Africa and remember, I’m at the epicenter, that’s where I’m practicing, is extremely mild,” she said Sunday on the BBC’s “Andrew Marr Show.”

“We haven’t admitted anyone” to the hospital with the new variant, she said. “I spoke to other colleagues of mine, the same picture.”

Asked if authorities around the world were panicking unnecessarily, Coetzee said, “Yes, at this stage I would say definitely. Two weeks from now on maybe we will say something different.”

Experts elsewhere, however, followed the WHO in urging caution.

Richard Lessells, an infectious-diseases physician at the University of KwaZulu-Natal in Durban, said a rapid understanding of disease severity caused by omicron is critical, but it’s too early for reliable data. The time it takes for infections to progress to severe disease or hospitalization means omicron’s impact may not be apparent for a few more weeks.

“Observations from clinicians on the ground are always important, and we lean heavily on them, but we need to be cautious about jumping on early reports that all cases with this variant are mild,” Lessells said in a Twitter post Sunday.

The variant’s genome contains “some concerning elements,” said Stephen Goldstein, an evolutionary virologist at the University of Utah in Salt Lake City. Their effect on vaccine effectiveness should be better known in the next couple of weeks, he said. Omicron also has some mutations near the so-called furin cleavage site of the spike protein that are associated with the increased transmissibility of both the alpha and delta variants.

“We’re starting to see cases pop up in other parts of the world, so it appears to be spreading quite quickly, which leads to concerns that it may be even more transmissible than delta, but it really is too soon to say,” Goldstein said in a Zoom interview. Any advantage omicron has may become clearer if it starts spreading in the U.S. and parts of Europe already battling delta-fueled epidemics, he said.

The average number of daily cases in South Africa jumped to about 1,600 last week from about 500 the previous week and 275 infections in the week before that, President said Sunday. The proportion of Covid tests coming back positive jumped to 9% from about 2% in less than a week.

No unusual symptoms have been reported following infection with omicron and, as with other variants, some individuals are asymptomatic, South Africa’s National Institute for Communicable Diseases said Friday. Only 36% of adults in South Africa are fully vaccinated.

Two omicron cases detected in Australia and an initial one occurred in vaccinated people who developed no apparent sign of illness. A 62-year-old man who was infected in a quarantine hotel in Hong Kong did develop symptoms. Both places require negative Covid tests for travelers to enter, however, indicating these infections may have been at an early stage.

The WHO said there was preliminary data showing a higher number of hospitalizations, “but this may be due to increasing overall numbers of people becoming infected, rather than a result of specific infection with omicron.”

(Updates with information from South Africa in first, second paragraphs)

To contact the reporters on this story:
in Johannesburg at lprinsloo3@bloomberg.net;
in Melbourne at j.gale@bloomberg.net