The judge who sentenced to 40 months behind bars for lying to Congress said the Republican operative who sought three delays in starting his prison term is a criminal and should be treated like one.

In a memo unsealed Monday, U.S. District Judge in Washington balked at the government’s explanation for not challenging Stone’s request for a delay of two more months because of the coronavirus pandemic, saying it didn’t add up. 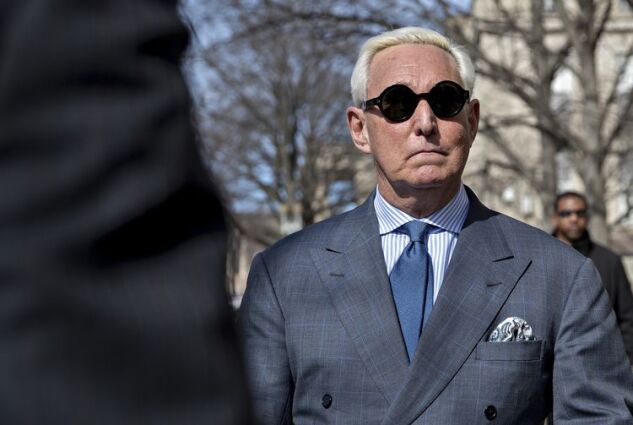 Jackson had issued a sealed decision that Stone’s surrender date by two weeks instead, and ordered Stone confined to his home during that time. Stone on Monday agreed to let Jackson unseal the decision. In it, she notes that the medium-security facility in Georgia where he will serve his time doesn’t currently have an outbreak.

“At the end of the day, the guiding principle must be that Mr. Stone is entitled to no more and no less consideration than any other similarly situated convicted felon,” Jackson wrote of the longtime ally of President .

The government didn’t oppose Stone’s request, which cites his age, 67, and an underlying medical condition that could put him at greater risk if he contracted the virus. Jackson noted that in similar cases the Justice Department had opposed so-called compassionate release from jails where there isn’t yet an outbreak, even when an inmate older than Stone had the same condition.

“There is a sharp distinction between terminating a sentence early under the compassionate release statue and delaying the commencement of a sentence under the bail statute,” Ginsberg said in an interview. “The government consented to delay the start of Mr. Stone’s sentence, not to shorten its duration, and that is consistent with its uniform policy.”

Stone was also convicted of witness tampering. Ginsberg said the judge was wrong to base her decision partly on that, noting it hadn’t prevented his client from being freed on bail after his conviction.

“At no time, including in its recent decision, did the court make a finding that Mr. Stone poses a danger to the community,” Ginsberg said. “If it believed he did, the court would have remanded him” to custody.

Stone’s latest request for a delay came as a federal prosecutor to Congress last week that there was improper political influence when Justice Department top brass intervened to recommend a shorter sentence for Stone than was suggested by the prosecutors on the case.