More than half of U.S. school districts need to update campus facilities such as heating and air conditioning systems, the Government Accountability Office reported Thursday.

Those outdated building features at many campuses have led to mold and other indoor air quality problems, the report found. The coronavirus pandemic will only worsen the health consequences for students and staff of failing school facilities, a leading Democratic lawmaker said.

“This report offers clear, irrefutable evidence that we must launch an urgent, nationwide effort to rebuild America’s schools,” said House Education and Labor Committee Chairman (D-Va.). “As workers face record unemployment, there is no better time for a historic investment in school infrastructure that will make classrooms safer and get millions of people back to work.”

The GAO surveyed school districts across the country before the pandemic forced campuses to close to halt the spread of the coronavirus. The agency also visited 55 schools in six states. 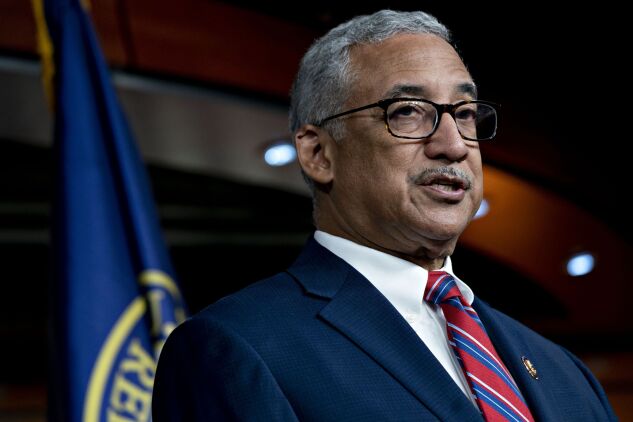 About 40% of schools needed to replace heating, ventilation, and air conditioning systems, the report found. Other needed building upgrades included lighting (27.8% of schools) and roofing (27.7%). School districts have often made spending on campus security and technology a priority over upgrading campus facilities, the GAO found.

Health hazards from leaking roofs or HVAC systems have forced several districts over the last year to close school buildings temporarily or alter class schedules, the report said. One district the agency surveyed provided bottled water to students because of water quality concerns that it lacked funds to address.

Most states don’t assess school facilities, leaving that to the districts. A 2017 assessment of Rhode Island schools found $3 billion was needed for school building upgrades in the state.

House Speaker (D-Calif.) has said she wants to see the bill included in a larger infrastructure package House Democrats are seeking.

“We cannot send our children into schools with broken heating, contaminated water, toxic mold, poor technology, and expect them to thrive,” she said.