To hear tell it, the New York retailer should have survived the pandemic because it had business interruption insurance. Instead, insurers refused to pay, and Century 21 is after almost 60 years in business.

More than 1,000 companies have found themselves in the same predicament and have sued, with cases playing out across the U.S. and U.K. Insurers are arguing they don’t have to pay out on pandemic claims in part because the coronavirus didn’t damage property.

Their stance will be tested as new cases are filed by bigger businesses with the resources to wage long, sophisticated court battles where the stakes are much higher. Until recently, the typical lawsuit demanding insurance payments came from smaller companies that couldn’t sustain a fight, said , who represents in its $700 million filed last month in New Jersey. 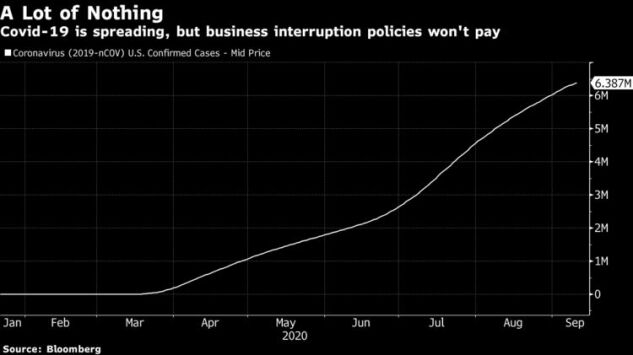 “Their business model has proven to them that saying ‘no’ earns them more money than saying ‘yes,’” Andrews said. Until policy holders like Ralph Lauren start winning in court, insurers will refuse to honor the business interruption policies companies bought as part of their property coverage.

Century 21 fell into bankruptcy on Thursday after the pandemic forced it to close its stores in March. The chain and its 1,400 jobs could’ve survived if its insurance providers made good on $175 million that Century 21 says is due under its business interruption policies. 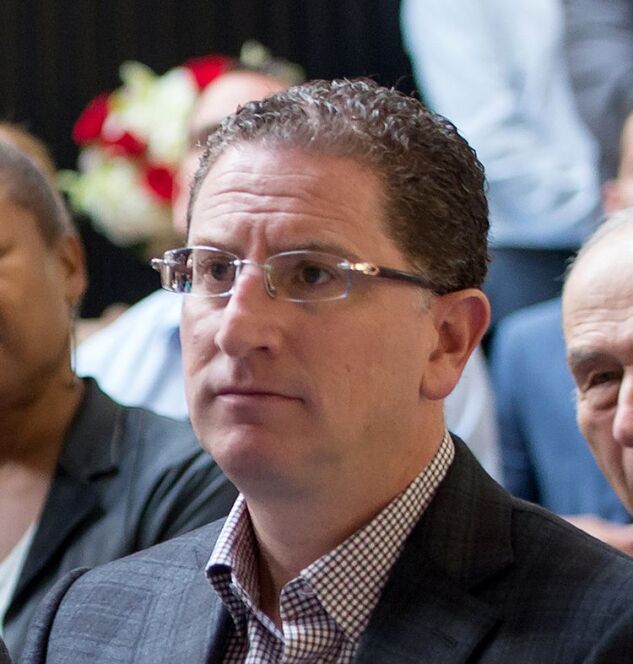 The insurers “turned their backs on us at this most critical time,” Co-Chief Executive Officer said in a statement about its demise. “While retailers across the board have suffered greatly due to Covid-19, and Century 21 is no exception, we are confident that had we received any meaningful portion of the insurance proceeds, we would have been able to save thousands of jobs and weather the storm.”

Century 21 sued several of its insurers in July over the lack of payment, arguing the existence of the novel coronavirus amounted to damage to its stores and to “the breathable air” inside and near the spaces covered by the policies. Insurers haven’t yet filed a response, and the retailer is seeking to move the suit into bankruptcy court, where it will ask for a speedy ruling.

Insurers for Century 21 include units of , Great American Fidelity Insurance Co. and Representatives for the companies declined to comment. 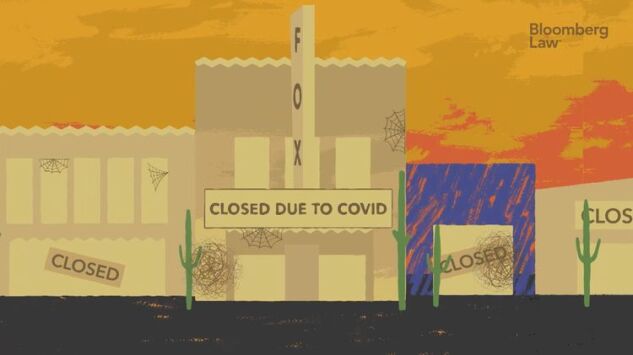 A growing number of businesses are suing their insurers after being denied business interruption insurance claims that were filed because of the Covid-19 pandemic. But will they be successful? (Producer, Andrew Satter; Executive Producer, Josh Block) (
Source: Bloomberg)

“I wouldn’t be surprised if more companies start filing bankruptcies” for the same reason, said former federal judge . While serving on the bench for more than 25 years, Fitzgerald oversaw multibillion-dollar coverage disputes waged between bankrupt companies and their insurers. Often insurance is a key asset for companies trying to reorganize and get a fresh start, said Fitzgerald, who is now with law firm.

So far more than 1,000 lawsuits demanding insurance payments for business losses have been filed in state courts around the country, said Andrews, who heads the insurance practice at law firm . A second wave of cases brought by bigger companies with lawyers who specialize in insurance has started, he said.

The few cases that have been adjudicated have nearly all favored insurers, said , who represents insurance companies. In more than a half-dozen cases, the carriers persuaded a judge to throw out the lawsuit, in part because the court agreed that a property insurance policy can’t be invoked if there is no property damage.

That key defense won’t change as more suits are filed, Kammer said. Insurers have many other defenses as well, including policies that specifically exclude paying for pandemic-related losses. Those clauses were added in recent years after other viruses, like SARS, swept the globe.

Most of the current cases are still in the early stages and were filed in the first few months of the pandemic, Kammer said. That means courts in October and November will likely start deciding just how much, if any, property has been damaged by the coronavirus, he said.

“Do I believe additional cases will be filed? Yes. Do I believe the outcomes will be any different? No, because the policy language is the same. They still have to prove a direct physical loss,” Kammer said. “And I am not aware of any admissible evidence that would allow at the end of the day for a business to prove it suffered a physical change.”

Similar disputes have popped up in Europe. The U.K. markets regulator has taken some of the world’s largest insurers to court to establish whether they should pay out pandemic-related claims made by small firms, with a judgment expected next week. Almost 30 insurers including Allianz, and could be affected by the ruling.

If the court were to find against the insurers, they could be forced to re-examine thousands of claims filed by firms holding business interruption and other policies that offered protection against unexpected halts to operations. Prior to the trial, the Financial Conduct Authority said policies held by around 370,000 customers could be affected.