The lawyer who sued “pre-emptively” on the eve of mass layoffs by said she’s “pleased” to learn at least some employees will continue being paid until Jan. 4.

Attorney said Friday that the billionaire “is making an effort to comply” with the law, less than half a day after she accused the company in a class-action federal lawsuit of violating federal and California statutes restricting companies from mounting mass layoffs on short notice. 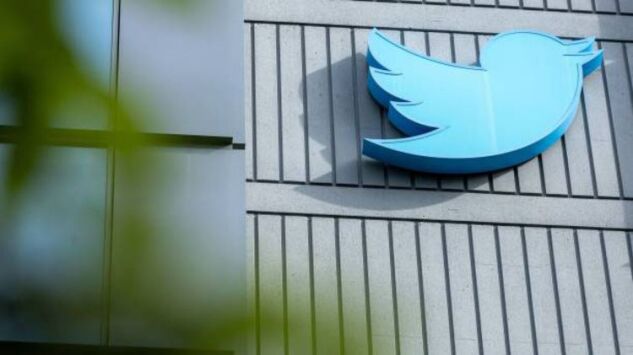 Liss-Riordan, who filed a similar lawsuit over June layoffs at Musk’s automaker , said she “will be monitoring the situation” at Twitter to ensure employees receive appropriate notice and compensation.

“I am pleased that Elon Musk learned something from the lawsuit we brought against him at Tesla,” she said in an email. “We filed this case preemptively to make sure a repeat of that violation did not happen.”

Twitter sent out letters on Friday to regulators in California outlining the layoffs. The Worker Adjustment and Retraining Notification Act, known as WARN, generally requires at least 60 days of advance notice for mass layoffs at large companies.

The company said it was cutting 93 jobs in Los Angeles, 784 in San Francisco and 106 in San Jose. The affected employees will be paid all wages and benefits they are entitled to through Jan. 4, the official termination date, the company said in the letters.

Liss-Riordan said she’d be looking into concerns about how the social media company chose which workers to terminate, and that the worker named as the lead plaintiff in Thursday night’s complaint appeared to have been targeted for retaliation when he was laid off Nov. 1.

Employees have been told they will receive a severance agreement next week in which Twitter will ask them to waive any potential claims against it, she said.

The cost for failing to give notice under the WARN Act is limited to 60 days of pay and benefits, plus possible civil fines of as much as $500 per day for violations, said University of California at Berkeley law professor Catherine Fisk.

“All this can be avoided if the employer gives notice before laying off,” Fisk said. But employers may make the calculation that they’re better off firing workers and paying the severance tab if they’re concerned about possible slacking, sabotage or theft of trade secrets by soon-to-be-former employees, Fisk said.

Tesla hasn’t responded to inquiries about the suit, which is still pending.

Twitter on Friday began notifying many employees affected by a far-reaching round of job cuts. Musk plans to get rid of half the workforce, making good on his pledge to slash costs at the platform he acquired for $44 billion last month, people with knowledge of the matter have said.

Liss-Riordan’s lawsuit asks the court to issue an order requiring Twitter to obey the WARN Act, and restricting the company from soliciting employees to sign documents that could give up their right to participate in litigation. 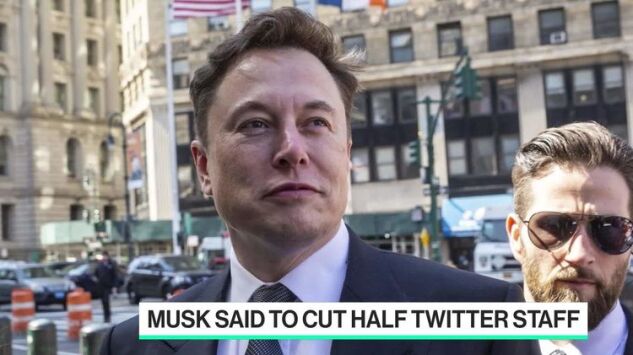 WATCH: Elon Musk plans to eliminate about 3,700 jobs at Twitter Inc., or half of the social media company’s workforce, according to people familiar with the matter.
Source: Bloomberg

In Liss-Riordan’s Tesla case, the company won a ruling from a federal judge in Austin forcing the workers to pursue their claims in closed-door arbitration instead of in open court. Musk described the Tesla lawsuit as “trivial” during a discussion with Bloomberg Editor-In-Chief at the Qatar Economic Forum in June.

At Twitter, “We’ll be watching the situation to make sure the employees are treated fairly and as the law requires,” Liss-Riordan said Friday. “Billionaires are not above the law.”