Chinese regulators asked as early as three months ago to delay its landmark U.S. initial public offering because of national security concerns involving its huge trove of data, according to people familiar with the matter.

The message was conveyed in meetings between the ride-hailing giant and regulators including the Cyberspace Administration of China, the people said, asking not to be identified discussing a sensitive matter. The Wall Street Journal reported earlier that officials were worried about Didi’s data potentially falling into foreign hands as a result of the greater public disclosure associated with a U.S. listing. 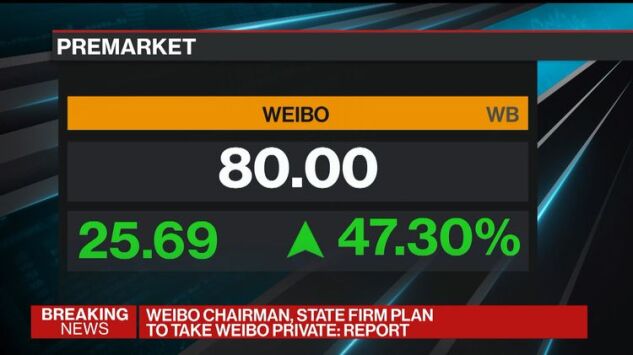