Craig Wright, the controversial entrepreneur who claims he created Bitcoin under a pseudonym, must defend a lawsuit claiming he stole cryptocurrency and intellectual property worth billions from a late business partner, a judge said.

U.S. District Judge Beth Bloom ruled Aug. 15 that the federal court in Florida has jurisdiction over the case. The judge didn’t address the merits of the claims. 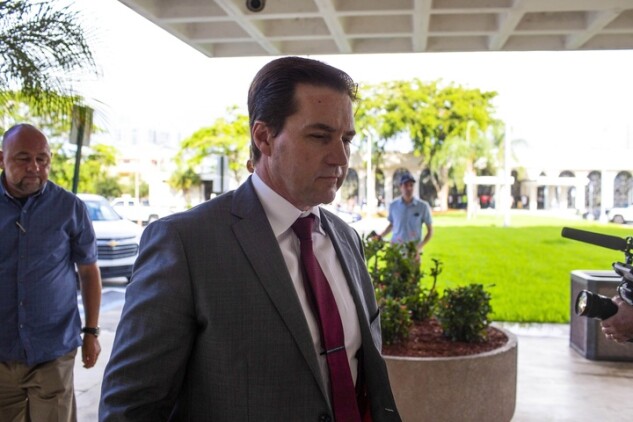 The case has captivated those in the cryptocurrency community, in part because of Wright’s claims that he invented Bitcoin a decade ago under the name Satoshi Nakamoto. Wright’s prior efforts to prove he developed the computer software ...