A group of philanthropists is asking Congress to require foundations and other charitable groups formed by affluent donors to give more to charitable causes to combat the economic downturn caused by the coronavirus pandemic.

heiress , Susan and of the billionaire Pritzker family, and early Google software developer Ning Mosberger-Tang are among more than 260 philanthropists asking Congress to increase the minimum amounts that private foundations and donor-advised funds donate to charities each year. 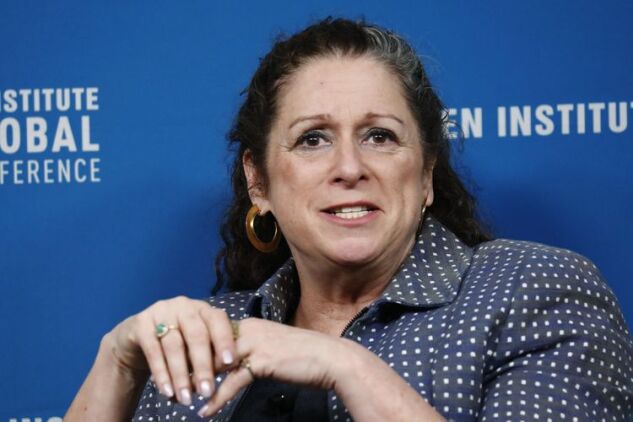 Higher donation mandates for the next three years would send about $200 billion in additional money to charities without costing taxpayers anything, because those donors have already taken the deduction for those gifts, said , co-chair of the Wallace Global Fund, who is part of the Patriotic Millionaires group that’s advocating the change.

The plan would double the mandatory amount that private foundations must donate to charities each year to 10% of their total assets, up from 5%. It would also require donor-advised funds -- entities that allow tax deductions on donations without distributing the money -- to give 10% of their assets to charity. Donor-advised funds currently don’t have any minimum donation requirements.

The change would apply to 86,000 private foundations, including the and the , and 728,000 donor-advised funds, the Patriotic Millionaires group says.

“This is a terrific way to inject a boatload of money into the economy,” said Wallace, whose grandfather Henry A. Wallace -- founder of the global fund -- was vice president in ’s administration. “There is soon going to be trillion-dollar fatigue in Congress and there will be a great appetite for stimulus measures that are free.”

The measure would require the groups to donate more at a time when many organizations are inclined to give less because stock market downturns decrease their total endowment. Foundation giving fell about 11% in 2009 following the 2008 market plunge, according to research from the National Committee for Responsive Philanthropy.

“Foundations which are losing assets on Wall Street will cut their grant-making correspondingly – as they did in the years after the 2009 recession – forcing many nonprofit organizations they fund to reduce budgets, lay off staff, and cut back on their charitable work,” the Patriotic Millionaires group said in a letter to Congress. “This will cause additional problems for an economy which is already in trouble.”

The measure is nowhere near becoming law. Wallace said the philanthropists’ group is working to get a bipartisan group of senators to sign onto the idea.

But , an heir who advocates for policies to reduce income inequality at the Institute for Policy Studies, said the idea has mass appeal.

“I would wager that most taxpayers don’t know that the wealthiest people in this country take substantial tax breaks and then have no requirements to get those funds to working charities,” Collins said.