Senator is calling for more transparency and oversight in the financial system after the forced selloff of holdings linked to ’s private investment firm.

The unwinding of Hwang’s after banks forced it to sell billions of dollars in investments accumulated through highly leveraged bets has roiled global markets. Calls for increased oversight have come about due to Archegos’ never having disclosed its positions in the publicly-traded companies. 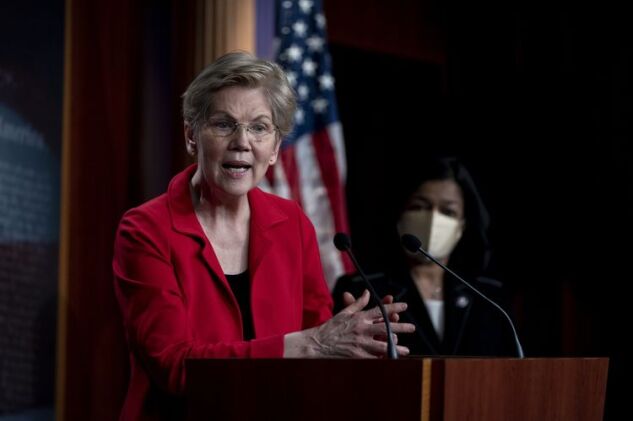