Senator criticized for laying off thousands of workers as a result of the pandemic, saying its spending on share buybacks and executive pay enriched bosses and investors but eroded its ability to weather a downturn.

“It appears that -- prior to, and during the pandemic -- Disney took good care of its top executives and shareholders -- and now is hanging its front-line workers out to dry,” Warren wrote Tuesday in a letter to Executive Chairman and Chief Executive Officer . 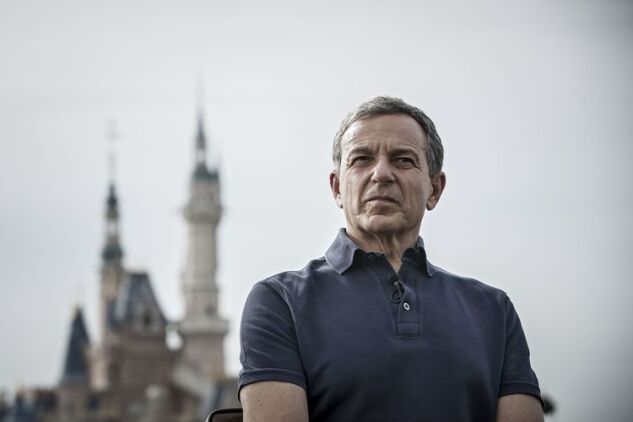 In the letter, Warren asked about the monthly cost ...