has filed a complaint over ’s proposed trademark for his Yeezy brand, saying it looks too similar to the sun-like symbol that represents the world’s largest retailer.

Walmart filed its opposition against Yeezy’s symbol, which the retailer says resembles its own design but with spots instead of solid lines, with the U.S. Patent and Trademark Office on April 21. The company is arguing that West’s symbol “is likely to cause confusion and lead to consumer deception.” 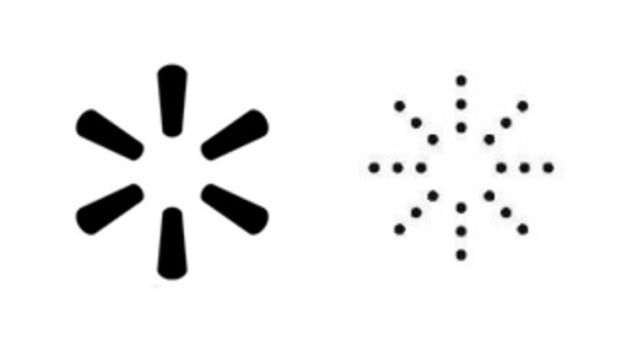