The acting head of the Office of the Comptroller of the Currency wants to force banks to lend to gun manufacturers, oil drillers and other controversial industries.
Photographer: Andrew Harrer/Bloomberg via Getty Images

Were history a guide, would be spending the last days of the Trump administration enjoying the Washington view from his spacious government office and contemplating his next career move. Instead, the chief overseer of the largest U.S. banks is infuriating Wall Street.

As acting head of the , Brooks finalized a rule Thursday that would force banks to lend to gun manufacturers, oil drillers and other controversial industries that some have refused to do business with. Brooks, who is stepping down now that he’s finished the regulation, has also angered banks by granting federal banking licenses to technology firms, potentially creating a new flock of competitors.

The OCC isn’t alone among federal agencies jamming through rules before President-elect is sworn in on Jan. 20. But Brooks’s 11th-hour agenda has been a shock to banks because they’d grown accustomed to getting their way with President financial regulators, who have spent much of the past four years loosening post-crisis rules and taking a low-key approach to oversight. 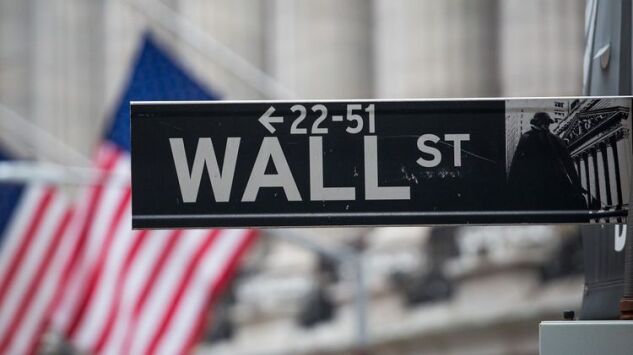 WATCH: Banks are in the spotlight during the final days of the Trump administration as the overseer of the biggest banks is imposing a last minute rule change.
Daybreak: Europe.” (Source: Bloomberg)

Banks had little recourse to stop Brooks, a situation that left many firms threatening lawsuits and prompted furious letters to the OCC and critical commentary. The Bank Policy Institute, a trade association of large and mid-sized lenders, blasted his decision to approve the regulation that guarantees businesses “fair access” to banking services and hinted the agency will face a legal challenge. 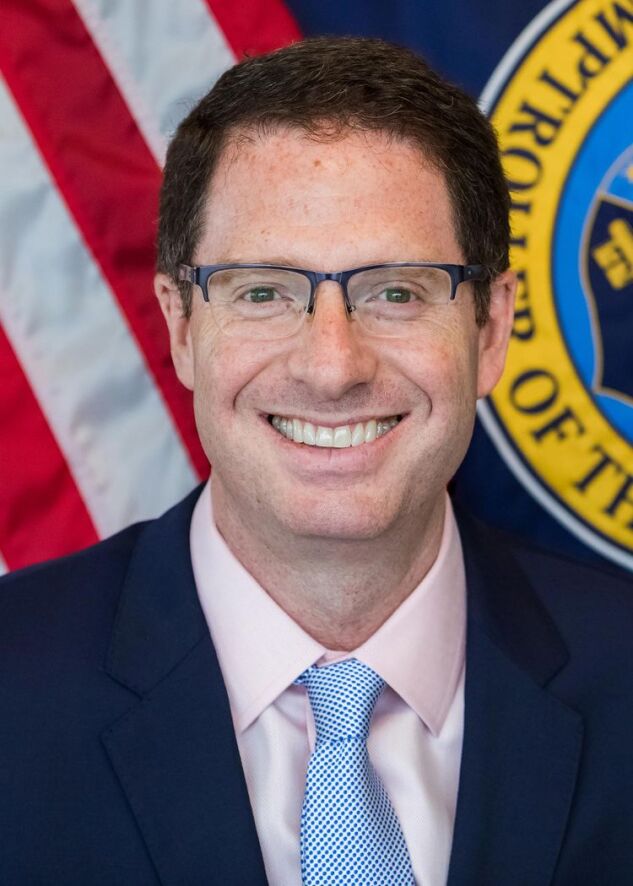 “The rule lacks both logic and legal basis, it ignores basic facts about how banking works and it will undermine the safety and soundness of the banks,” BPI President said in a Thursday statement. “Its substantive problems are outweighed only by the egregious procedural failings of the rulemaking process, and for these reasons it is unlikely to withstand scrutiny.”

Brooks, a financial services lawyer and former general counsel who made millions at a cryptocurrency firm, clearly relished the battle. It’s set to be his last fight; Brooks, who likely would have been fired once Biden takes office, is departing Thursday now that he’s wrapped up his agenda. He has feigned shock at the level of industry opposition.

“Are they angry?” Brooks, 51, asked sarcastically in an interview last month. “If there was some myth that the OCC or my political team are too cozy with big banks, you can put that to rest.”

It’s a remarkable turn for the OCC, which watches over , , and other giant financial companies. The regulator has traditionally been seen as the most industry-friendly of the government’s watchdogs, with Brooks’s predecessor often referring to banks as the OCC’s “clients.”

Brooks points out that he, too, has helped Wall Street since being installed as acting comptroller of the currency in May 2020. Along with other agencies, the OCC has supported dialing back some of the restrictions born after the 2008 meltdown and tweaking capital requirements to ensure firms could keep lending during the coronavirus pandemic.

But he aggressively defends his actions that have drawn bankers’ ire, chief among them the fair access rule. The regulation is partly a response to 2018 announcements from firms, including Citigroup and , that they would stop doing business with some firearms makers -- decisions that angered conservatives. Other lenders decided not to finance oil and gas companies that drill in the Arctic, prompting outrage from Alaska’s two Republican senators.

“Business lending decisions should be based on creditworthiness, rather than politics or political pressure,” said Senate Banking Committee , an Idaho Republican who will soon cede power as Democrats take charge of the chamber. “I applaud Acting Comptroller Brooks.”

Brooks, who first proposed the regulation in November, argues that there’s no reason why financially sound businesses should be denied funding because of politics. He also stressed that it’s not a case of wrapping up an item on Republicans’ wish-list before Democrats take control of Congress and the White House. Underscoring that point, he said banks have been urged to shun , an organization frequently in the crosshairs of GOP lawmakers.

“We’re asking, ‘Is there any reason why it should be OK for a bank to boycott an entire legal industry segment?’” Brooks said. “And if there is, I haven’t heard it.”

The OCC spent recent weeks going through thousands of comments it received on the proposal, most of them from gun enthusiasts applauding the plan. The high public interest was likely attributable to Brooks himself. He publicized his effort through speeches, interviews and op-ed articles. Bank lobbyists on the other side of the debate watched with a mixture of horror and fascination, emailing around some of Brooks’s greatest hits.

There was his article in Game & Fish magazine -- likely a first for an OCC chief -- that argued banks are harming hunters by “suffocating” gun manufacturers’ capital needs. “We can’t rely on all bank executives to be as strong and courageous as American sportsmen,” Brooks wrote.

For their part, bankers bristle at government overseers telling them who they must lend to. They also argue that enacting such contentious policies so quickly sets a dangerous precedent, overturning long-time bank practices with little chance for interested parties to weigh in.

Brooks set a 45-day period for public comment, which the industry said was way too short -- leaving less than two weeks for the OCC to review arguments from lenders and Democratic lawmakers who oppose the rule.

Among bankers, perhaps the most popular Brooks appearance was a question-and-answer video he did at a prominent Washington attorney’s home. While there was much discussion about the OCC’s work, Brooks and the lawyer, , hopped up on a stage at the end of the meeting and jammed out a tune. The acting comptroller plays keyboards and takes the lead vocal. Lobbyists have flooded each others’ inboxes with emails mocking the performance, evidence of how acrimonious the relationship between Brooks and the financial industry has become.

The other OCC policy that troubles large lenders has been his push to award bank charters to financial technology firms. Brooks encouraged the companies to apply, earning him praise as the “first fintech comptroller” from corners of the tech world. In July, Varo Bank became the first fintech company to be granted a full-service charter, followed by in October. Just this week, Anchor Digital Bank became the first cryptocurrency firm to receive a charter.

The OCC is likely to be sued over the fair access rule, bank lawyers said. In addition, with Democrats soon to be in control of both the White House and Congress, there’s a good chance it could be overturned. One avenue to thwart the regulation would be the Congressional Review Act, which allows lawmakers to scrap recently enacted policies with a majority vote.

“I think it’s going to be really hard to CRA it,” Brooks said in a Thursday interview, citing Democrats’ tight majority in Congress and how lawmakers in some districts may face constituents who are avid hunters or run local businesses that are out of favor. “If you’re a Democrat sitting in an energy district, how are you going to explain how those companies aren’t going to be able to run their payroll through a bank?”

He said the rule also tells bank CEOs, “It’s not up to you to decide what’s good for people.”

Biden’s comptroller could seek to roll back or slow down Brooks’s actions. While the president-elect has yet to announce a replacement, people familiar with the matter say former Treasury Department official and University of California at Irvine law professor are the finalists for the post.

Senator , the Ohio Democrat set to take over as Banking Committee chairman, welcomed word that Brooks is leaving.

“He was starting to do damage there with a number of things he did,” Brown told reporters on Tuesday. “I’m thrilled that those days are going to be behind us.”