, the media giant that owns MTV, Nickelodeon and the CBS network, has cleared Chief Executive Officer of wrongdoing following an investigation of alleged sexual harassment.

A former employee filed a complaint with the company earlier this year accusing Bakish of inappropriate touching at an event in 2016. The New York-based company hired a law firm to conduct a review. 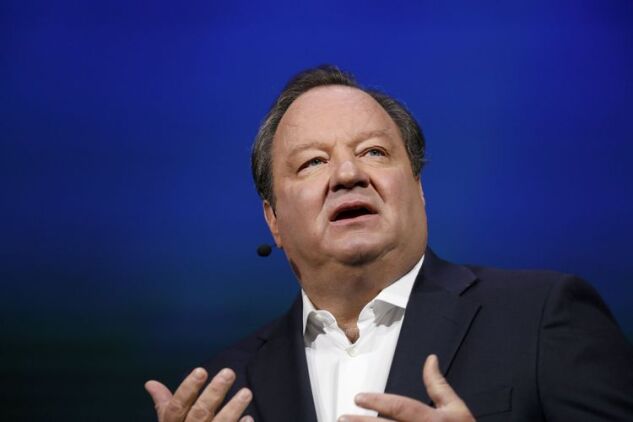 “The board takes any allegation of this type seriously,” the company said Thursday in a statement. “An independent review of the alleged incident has concluded, and the investigation did not support the allegation.”

The allegation against Bakish, first by the Information, surfaced two years after , the long-time head of CBS, was forced out of the company due to several claims of sexual harassment. The board took months to act against Moonves, dismissing him only after a second round of allegations.

Viacom and CBS later merged, becoming ViacomCBS in December of last year. Both businesses were already controlled by the Redstone family.

To contact the reporter on this story:
in Los Angeles at lshaw31@bloomberg.net

To contact the editor responsible for this story:
at nturner7@bloomberg.net