will appoint three new directors to its board and create a committee to review its leadership and governance, as part of an agreement with activist investor and private equity firm . The pact leaves Chief Executive Officer in place.

Silver Lake will also make a $1 billion investment in the social media company, which Twitter plans to use to fund part of its first ever share buyback, set at $2 billion.

Elliott’s head of U.S. activism, , will join Twitter’s board immediately alongside , co-Chief Executive Officer of Silver Lake, the firms said in a joint statement. A third independent director will be appointed at a later date. 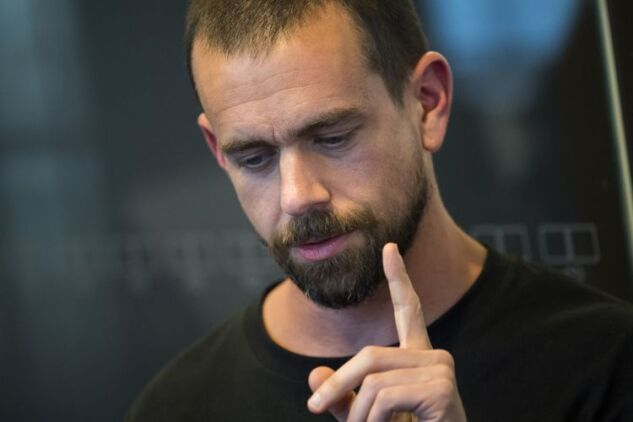 The board will also form a committee, including Cohn and Durban, that will evaluate a succession plan with Dorsey and make recommendations on the company’s corporate governance, including the potential elimination of its staggered board. The committee plans to share the results of its review by year-end.

The settlement comes a little over a week after Bloomberg News first reported that Elliott took a sizable stake in Twitter to push for changes, including potentially replacing Dorsey. The New York-based firm nominated four directors to Twitter’s board, people familiar with the matter said at the time.

Elliott took issue with Dorsey dividing his time between running Twitter and his role as CEO of , the payments company, the people said. Dorsey had also said he planned to spend up to six months of the year working in Africa, a plan he has since said he will .

“As a board, we regularly review and evaluate how Twitter is run, and while our CEO structure is unique, so is Jack and so is this company,” said , lead independent director of San Francisco-based Twitter, in Monday’s statement.

As part of the deal, Twitter set a goal of hitting some tough performance metrics, including growing its monetized daily active users in 2020 and beyond by 20% or more, accelerating revenue growth on a year-over-year basis and gaining share in the digital advertising market.

If the company doesn’t perform well, Dorsey could still be replaced or investors could push for a sale of Twitter, according to people familiar with the matter, who asked to not be identified because the matter is private

Durban, who became co-CEO of Silver Lake in December, first reached out to Dorsey directly after the initial Bloomberg News report on Elliott’s stake, the people said. Silver Lake has a long history with Elliott and Twitter, which it had looked at acquiring in the past. Durban acted as a peacemaker of sorts, the people said, and agreed to invest $1 billion in the company, sit on its board and to have Silver Lake’s operations team help improve Twitter’s performance. Durban is a supporter of Dorsey and believes the CEO cannot be swapped out immediately, they said.

The settlement is to ones Elliott has reached at other companies, Citrix Systems Inc. and EBay Inc., where eventually CEOs at both companies were replaced.

Cohn was appointed to Citrix’s board in 2015 in conjunction with then-CEO Mark Templeton’s departure. Cohn was appointed to EBay’s board in January as part of a settlement with Elliott and fellow activist Starboard Value. Devin Wenig stepped down as EBay CEO after failing to grow the company’s marketplace platform and clashing with the board about not wanting to sell its classifieds business, people familiar with the matter said.

A lot of Twitter employees think Dorsey is doing a good job and his departure as CEO would be disruptive, according to Kevin Rippey, an analyst with Evercore ISI.

“The issues with Twitter aren’t related to management, they’re largely grounded in challenges around technical infrastructure,” Rippey said in an interview Monday.

Silver Lake’s investment will be made through Twitter’s 0.375% convertible bonds due 2025. As part of Monday’s settlement, Elliott, which owns about a 4% stake in Twitter, and Silver Lake, have signed a standstill agreement.

“Twitter serves the public conversation, and our purpose has never been more important. Silver Lake’s investment in Twitter is a strong vote of confidence in our work and our path forward,” Dorsey said in the statement.

“We welcome the support of Egon and Jesse, and look forward to their positive contributions as we continue to build a service that delivers for customers, and drives value for stakeholders,” he added.

To contact the reporter on this story:
in New York at sdeveau2@bloomberg.net