Former President asked a federal judge to force Twitter to temporarily reinstate his account while he sues to permanently return to the social media network.

Trump’s request for a preliminary injunction against Twitter was filed late Friday in Miami, Florida. The Republican, who lost his bid for a second term in office, claims Twitter canceled his account in January under pressure from his political rivals in Congress. 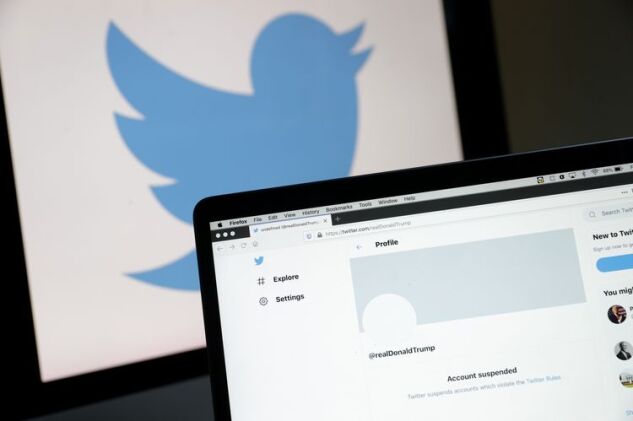 Trump had more than 88 million followers on Twitter. The company kicked him off its platform on Jan. 8, two days after a ...