In the first episode of the Business of Bees, we dive deep into the modern “bee-conomy.”

The U.S. Department of Agriculture estimates that commercial beekeeping adds more than $15 billion in economic value to agriculture each year, with no sign of a recession in sight.

Hosts Adam Allington and Tiffany Stecker head to the pink and white blossom-speckled almond fields of California, where farmers truck in bees from across the U.S. to work on the largest managed pollination event in the world.

“So our rule out here is if a bee lands on you, you’re not allowed to swat it off because it’s an expensive bee and we expect work out of them,” says Blake Davis, an orchard manager for pollen in Arbuckle, Calif. “Without them, there would be really no point to farm almonds out here.”

About 80% of the world’s almonds are grown in California, and almost every one of those almonds wouldn’t be possible without a bee moving pollen among blossoms. Lots of other crops depend on the work of bees, too, including plums, cherries, and apples.

As such a central part of agriculture, you might expect that beekeepers are doing pretty well, right?

There’s a catch. Keeping bees alive is becoming harder and harder, and that’s proving to be expensive for beekeepers. What scientists have been referring to as Colony Collapse Disorder since the mid-2000s might actually be a grab bag of issues, including pesticides, parasites, and fungicides.

“The biggest struggle is keeping the bees alive every year,” Mark Johnson, a commercial beekeeper from Portland, Ore. “We spend a great deal of money to replace bees each year.”

Even with demands for Johnson’s hives going through the roof, that doesn’t mean he’s taking all that money to the bank.

“If you gave me lots of money, I could replace all my bees,” Johnson said. “But then in a few years, I would be back where I am now because it’s not economically viable to do too much of that.” 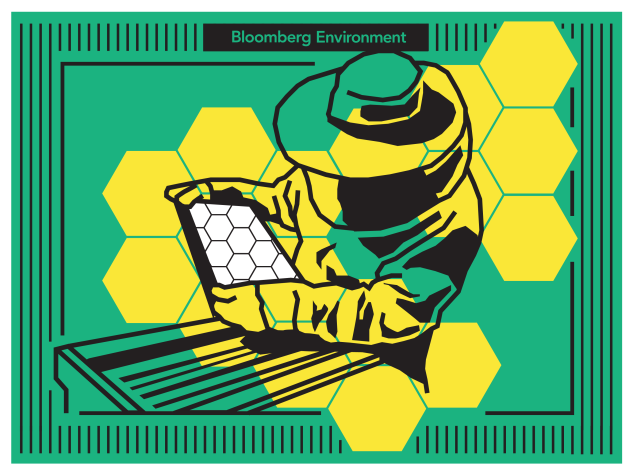 Listen and subscribe to the Business of Bees podcast from your mobile device:
Via Apple Podcasts |Via Pocket Casts |Via Overcast|Via Spotify