Butswinkas’s move comes at a tumultuous time for Tesla, which agreed to settle with the U.S. Securities and Exchange Commission in September after being investigated for securities fraud centered around founder and CEO Elon Musk’s tweets.

“As have many in the past, he will now be serving our clients in a different capacity. They are very fortunate to have him,” Barnett said.

Butswinkas, a trial attorney, has represented Musk before in connection with SEC matters. 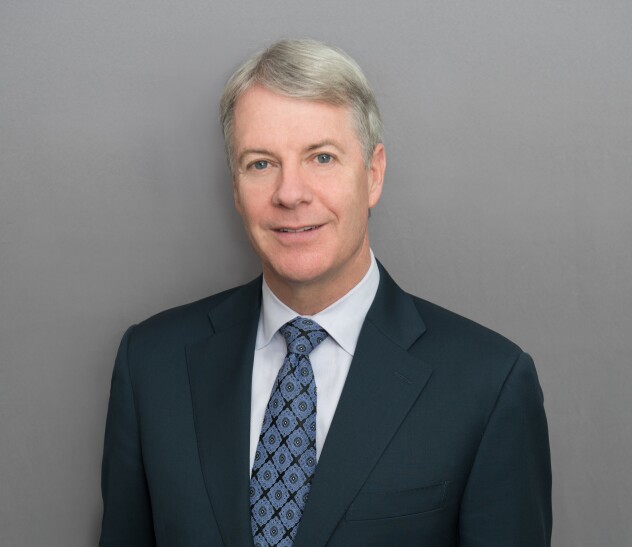 His skills will be put to the test at Tesla, which saw the exit of a key legal figure earlier this year and is being investigated by the SEC and the Justice Department for potentially faulty accounting.

Tesla’s VP of legal, Phil Rothenberg, departed in November to become GC of hospitality startup Sonder. Rothenburg was an attorney for the SEC before joining Tesla. It is unclear where Maron, who has been with Tesla since 2013, will be headed next.

Butswinkas will be replaced as chair of Williams & Connolly by Joe Petrosinelli, a partner at the firm in Washington who is co-chair of its products liability and criminal defense and government investigations practice groups.

“After 30 years as a trial lawyer at Williams & Connolly, I would have never imagined joining a company in-house,” Butswinkas said in a statement. “But Tesla presents a unique and inspiring opportunity.”

Butswinkas is not the only attorney from the firm to grab a top in-house job at a major company.

Gerson Zweifach left the firm in 2012 to be general counsel at 21st Century Fox, helping guide it through its acquisition by The Walt Disney Company, which is expected to be completed next year.

Zweifach will return to the firm in January, a firm spokesperson told Bloomberg Law.