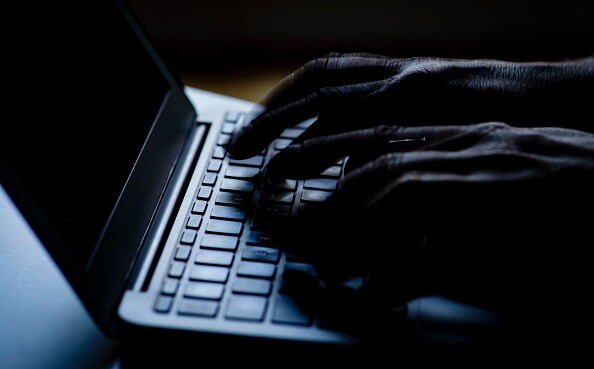 The U.S. Supreme Court formally adopted changes to its rules that reduce the number of words allowed in merits briefs.

The court first proposed the amendments back in November. At that time, high court practitioners said the reduction would be challenging, especially given the stakes of those cases.

Practitioners, however, welcomed separate changes intended to reduce “missed” conflicts, where the justices recognize late in proceedings that there are grounds for recusal.

The changes require counsel to identify “all proceedings in state and federal trial and appellate courts” that “are directly related to the case” in all petitions seeking Supreme Court review.

There have been a handful of instances over the past several terms in which justices have missed conflicts and have failed to recuse themselves.

In January, Justices Stephen Breyer and Samuel Alito failed to recuse themselves in an employment discrimination case despite owning shares in the parent company of one of the parties.

The amendments also change the time in which a party may file a reply brief from seven days before oral argument to 10 days.

The court, however, didn’t adopt proposed changes to the word count of reply briefs, which would have reduced them from 6,000 to 4,500 words.

That proposed change “drew the most outcry from practitioners,” Hogan Lovells Sean Marotta said, noting that the word limit for reply briefs is already tight.

“In the face of a unified Supreme Court bar saying that further cuts would harm the presentation of their cases and the Court’s decision-making, I am not surprised the Court didn’t adopt the change,” Marotta said.

The court did, however, also adopt a change that makes “explicit that paper remains the official form of filing.”

It recently adopted a new electronic filing system that went into effect November 2017, but it still requires that paper filings be included with the electronic version.

– With assistance from Patrick Gregory