Clayton, in a statement posted on the agency’s website, said he submitted a letter to President Donald Trump informing him of his decision to leave the SEC Wednesday. 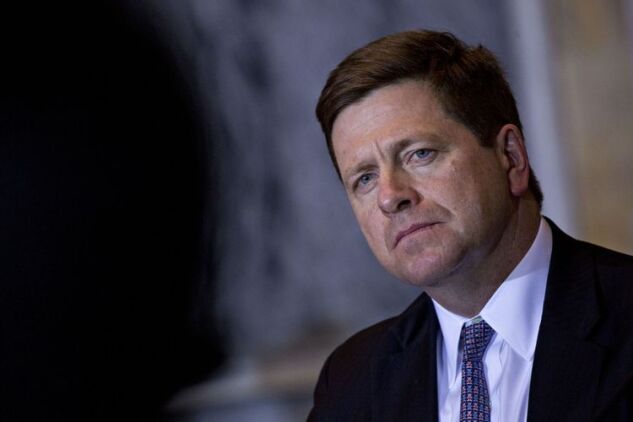 While President-elect will pick a permanent successor to Clayton, Trump will likely install either or -- the SEC’s Republican commissioners -- as acting chairman.