and settled a lawsuit over the actress’s pay in the Marvel superhero film “Black Widow,” a case that highlighted growing tension over the role of streaming big budget films.

Terms of the agreement weren’t disclosed, but both sides issued statements suggesting no lingering animosity, despite Disney’s initially aggressive response to the actress’s lawsuit.

“I am happy to have resolved our differences,” Johansson, 36, said in her statement Thursday. “I’m incredibly proud of the work we’ve done together over the years and have greatly enjoyed my creative relationship with the team. I look forward to continuing our collaboration in years to come.”

The actress had sued the entertainment giant, claiming its decision to release the film on its Disney+ online platform reduced her compensation, which was tied to movie-ticket sales. Disney fired back calling the complaint “sad and distressing in its callous disregard for the horrific and prolonged global effects of the Covid-19 pandemic.” 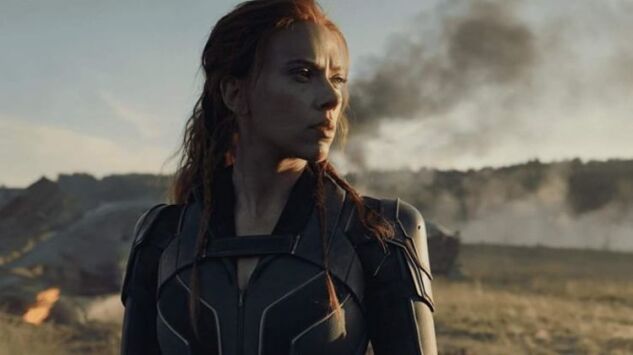 The pay dispute between Johansson and Hollywood’s biggest entertainment company brought into the public eye the long-simmering tension over how actors, directors and others in the movie business get paid in the era of streaming.

Many have contracts with payouts tied to ticket sales, but as streaming has grown in popularity and theaters closed during the Covid-19 pandemic, actors and others were facing a drop in pay. ’s Warner Bros. dropped a bomb on the industry when it announced its entire 2021 slate of movies would be available online, essentially cannibalizing ticket sales.

The studio averted an all-out war by talent payment for new movies getting released on its HBO Max streaming service.

For a while, it looked like Disney was taking a different tack. The studio publicly criticized Johansson and called out the $20 million she had received to date for her work on the picture. Her talent representatives at were compelled to fire back at Disney, accusing the company of making shameless and false statements.

But on Thursday Disney issued a new statement, welcoming the settlement and projects to come.

“I’m very pleased that we have been able to come to a mutual agreement with Scarlett Johansson regarding ‘Black Widow,’” said , chairman of Walt Disney Studios. “We appreciate her contributions to the Marvel Cinematic Universe and look forward to working together on a number of upcoming projects, including Disney’s Tower of Terror.”

To contact the reporter on this story:
in Los Angeles at rgolum@bloomberg.net