named Andrea Wishom, president of Skywalker Holdings, to the board, as the company seeks to navigate increased tension with employees over recent claims of gender and racial discrimination.

Wishom spent more than two decades at Harpo Productions, Oprah Winfrey’s studio, and said she looks forward to helping Pinterest with an expansion into content and media. She also acknowledged the employee unrest. 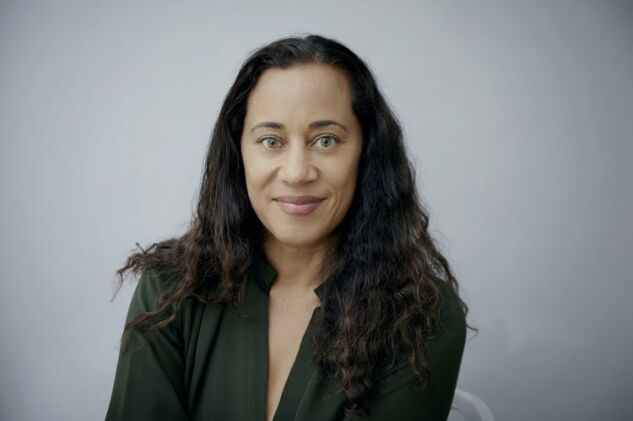 “There are real challenges to address, and that responsibility is not lost on me,” Wishom said Monday in a Pinterest statement announcing her appointment. “I’m committed to listening and sharing my perspective and providing guidance as Pinterest continues to make positive strides forward.”

Pinterest workers staged a on Friday after former Chief Operating Officer Francoise Brougher said in a that she was fired after speaking up about gender discrimination by the photo-sharing website’s male-run leadership team. Two other Pinterest employees, formerly on the policy team, have alleged racial discrimination and underpayment.

Chief Executive Officer praised Wishom as “a passionate advocate for building a company culture of respect, integrity, inclusion and support -- areas in which we must innovate and improve.” She joins a board of six men and two women.