was sued for patent infringement by , the maker of the NordicTrack bike, escalating the legal tussle between the two fitness equipment companies.

Icon’s , filed on Thursday in federal court in Delaware, is built around patent infringement claims for two features Peloton added to an exercise bike released in September: a swiveling touchscreen and automatic change of resistance levels during classes.

In the lawsuit, Icon claims that it was issued a patent for the resistance level feature, which Peloton calls Auto-Follow, in 2007 and a second patent last year that allows for a seamless mix of aerobic and anaerobic exercise. Both are part of the Bike+, Peloton’s latest offering, and several NordicTrack products from Logan, Utah-based Icon. 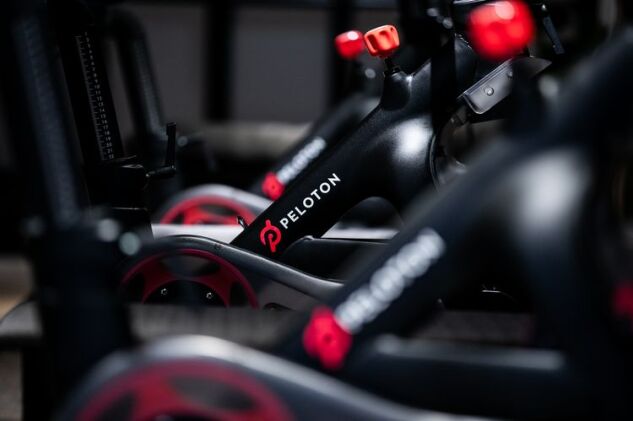 “Some companies, like Peloton, have built (at least in part) entire businesses on the back of Icon’s patented technology,” the claims.

A lawyer for Peloton called the suit “a retaliatory filing intended to deflect attention away from Icon’s blatant infringement of Peloton’s leaderboard technology and other deceptive practices.” It is “nothing more than a continuation of the litigation that Peloton filed against Icon earlier this year,” the lawyer, Steven Feldman, said in a statement.

The two companies have crossed swords before. New York-based Peloton Icon in May, claiming that the company copied its patented feature for making prerecorded online classes seem live. Peloton said at the time that Icon had “attempted to free ride off Peloton’s innovative technology.”

In Thursday’s lawsuit, Icon fired back by saying it had obtained “hundreds of patents on these systems before Peloton was founded.” It said that Peloton Chief Executive Officer met with Icon in 2013 in an attempt to use some of its patents and that Icon declined the opportunity to grant him a license.

“Foley was warned at that meeting and subsequent meetings against infringing Icon’s patents,” according to the lawsuit.

Icon had previously sued Peloton when its first bike was launched and again when Peloton launched its first treadmill.

The latest development in the Peloton-Icon saga comes amid major growth in the home fitness market, as consumers look for ways to stay fit with many gyms across the U.S. remaining closed due to the coronavirus pandemic. Icon reached a $7 billion in a new funding round, Bloomberg News reported this month.

In Thursday’s lawsuit, Icon is seeking unspecified damages and an injunction against sales.

(Updates with Peloton comment in fifth paragraph and latest stock price in sixth.)