OneTrust LLC, a privacy and security software company seeking to help businesses make sense of laws and regulations, has hired Kim Rivera to be its first-ever chief legal and business officer.

Rivera, who joined OneTrust this week, was most recently a special adviser to the chief executive officer and president of business strategy and management at HP Inc. She left the information technology company Dec. 31, having earlier last year stepped down from her roles as HP’s chief legal officer and corporate secretary.

While OneTrust started with a focus on privacy, the software-as-a-service company is now trying to integrate functions such as environmental, social, and governance matters, or ESG, into his platform, as well as areas like cybersecurity, compliance, ethics, governance, and risk, Rivera said. All pose potential pitfalls for corporate clients coping with an increasingly complex web of internet protocols. 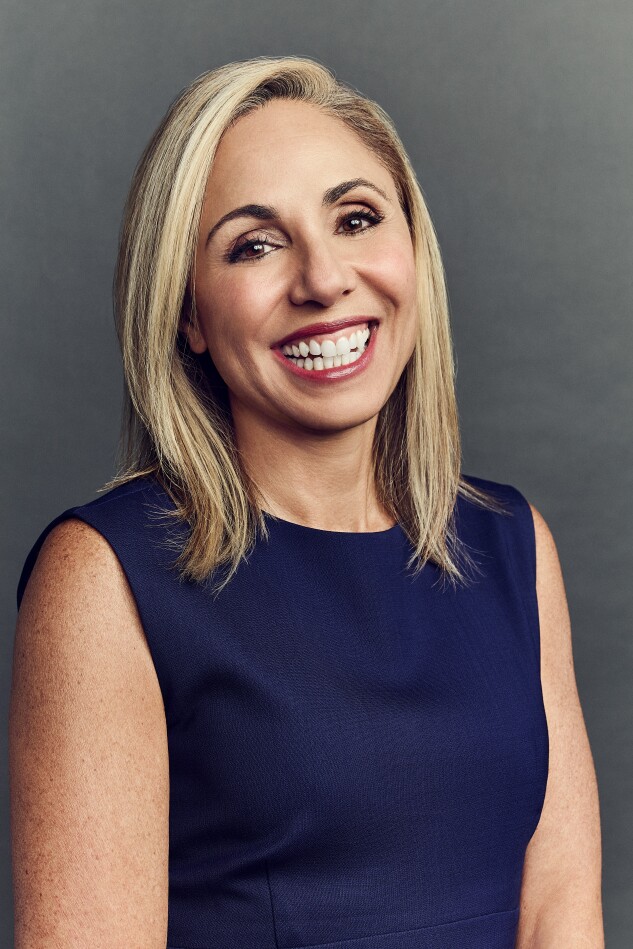 The “expectations and challenges” for companies today is to “demonstrate accountability, transparency, and consistency” when it comes to “operationalizing” their performance in those areas, Rivera said. “The stakes have gone up,” she said.

Asked whether her hire could be a sign of OneTrust’s aspirations to go public, she said right now the company is focused on serving its current customers and scaling its business. Rivera’s new role at OneTrust will see her integrate the company’s trust, strategy, and compliance functions.

“The beauty of OneTrust is that lawyers, privacy, and ethics experts typically are working on a fundamental part of the company’s business—there’s a huge amount of synergy there,” said Rivera, a former Jones Day associate who served as the top lawyer at DaVita Inc. prior to joining HP in 2015.

OneTrust is hiring about 100 employees per month, Rivera said.

She will oversee a legal group that has roughly 20 employees spread across office hubs in eight countries, as well as a larger team of privacy and security experts comprised of more than 100 workers, the company said.

OneTrust, which is co-headquartered in London and the Atlanta suburb of Sandy Springs, Ga., will see Rivera and several other executives work from the West Coast.

Rivera, who has children between the ages of 10 and 23, called her new hybrid work arrangement a sign of the times. While law firms and financial services companies grapple with return-to-office policies stemming from the coronavirus pandemic, the technology sector has been more willing to embrace the remote work era.

“These hybrid work arrangements provide an opportunity to be far more inclusive and give people better solutions in trying to balance their work and life goals,” said Rivera, a prominent advocate for diversity, equity, and inclusion in the legal profession. “It also allows you to tap into markets all over, so you’re getting to source talent from a broader pool.”

No matter where Rivera’s working from, the goal remains the same—have her staff reflect the diverse communities where her employer is operating and doing its business. While she believes that in-person gatherings can be productive, expanding working arrangements that allow for flexibility should foster a workplace with more diverse perspectives, said Rivera, who grew up in Paraguay and Puerto Rico.

“Whenever there’s disruption, there’s always an opportunity to continue to advance and reimagine how we think about the workplace to be more inclusive,” she said.

Rivera is chair-elect of the Leadership Council on Legal Diversity and involved with the Hispanic National Bar Association’s Poder25 initiative, which seeks to increase the number of Latino law department leaders at Fortune 1000 companies by 2025.

She also serves on the board of the American Leadership Forum of Silicon Valley, an organization focused on bolstering inclusion in the technology sector.

Rivera currently owns nearly $3.4 million in HP stock, Bloomberg data shows. She owns almost $73,000 in stock for Cano Health Inc., whose board she joined last year. Rivera has also been a board member since 2019 at Thomson Reuters Corp.

(Adds more detail on number of employees Rivera will oversee in ninth paragraph.)