The Thurgood Marshall United States Courthouse, which hears cases from the U.S. District Court for the Southern District of New York and U.S. Court of Appeals for the Second Circuit, stands in Lower Manhattan.
Photographer: Drew Angerer/Getty Images

takes over one of the most high-profile prosecutor jobs in America with a lot on her plate.

The 72-year-old former deputy to is taking the reins as acting U.S. Attorney for the Southern District of New York after an unusual shuffle -- her boss his role until Attorney General William Barr respected “the normal operation of law” and put her in charge. Strauss has been Berman’s second-in-command since April 2019, but her history in the Manhattan office stretches back more than four decades.

The position is the most important federal law-enforcement role outside of Washington. With a territory that encompasses lower Manhattan, it can strike at the heart of the financial industry with headline-grabbing cases. Previous officeholders have included , , , and Robert Morgenthau. 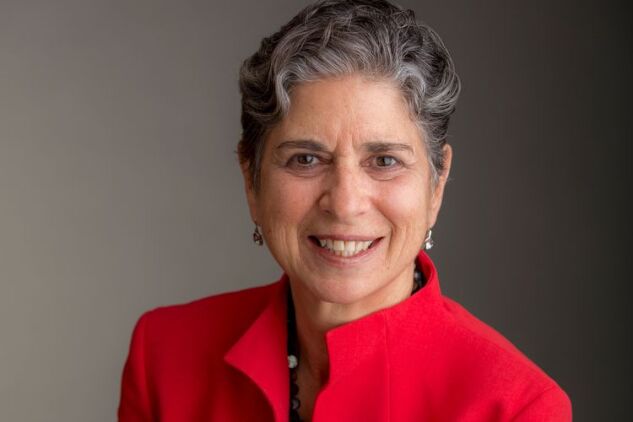 A graduate of Barnard College and Columbia Law School, Strauss first became a Southern District federal prosecutor in 1976. She served in the office until 1983 and then worked in Washington as a staff lawyer in the independent counsel investigation into the Reagan-era Iran-Contra affair.

“She is a prosecutor who was raised in the tradition of SDNY independence,” said Mimi Rocah, a former federal prosecutor in the office who’s running on the Democratic ticket for district attorney in New York’s Westchester County. “She has total integrity. She will not tolerate inappropriate interference.”

Before rejoining the Southern District in 2018, Strauss had a long career in the private sector, including stints as a partner at New York law firm and as chief legal and compliance officer at , where she oversaw the aluminum producer’s $384 million settlement in 2014 of federal probes into whether it paid bribes to members of Bahrain’s royal family and officials at a state-owned company.

, a another former federal prosecutor in Manhattan who oversaw several big insider-trading cases and worked with Strauss at Fried Frank, described her as a faithful public servant who’s able to bring non-partisan leadership to the office. She said Strauss rose from line prosecutor to the chief of what is now called the Securities and Commodities Task Force -- the first woman to hold that post.

“Having worked closely with her when she was a lawyer in private practice, I know first-hand that she is a brilliant lawyer with an iron will and is committed to do justice,” said Apps, now a partner at the law firm Milbank in New York. “Geoff Berman would not have stepped down on Saturday but for AG Barr’s commitment that Audrey Strauss would remain at the helm of the office and continue with ongoing investigations ‘without fear or favor.’”

“Strauss has been Berman’s deputy for more than a year and we expect she won’t change the direction of ongoing probes and cases, though her appointment as head of that office may be temporary,” , senior analyst for Bloomberg Intelligence, wrote in a Monday.

U.S. Senator on Monday asked the Department of Justice’s inspector general and the Office of Professional Responsibility to investigate Berman’s removal, saying the move had left the impression that Trump was interfering with criminal probes of the president and his associates. Barr has said that all criminal cases would be handled “in the normal course.”

Among the cases Strauss will now oversee are some of keen interest to the Trump administration. Some of these investigations have moved forward, while others have seemingly gone dormant for years.

(Updates with comment from BI, Schumer request for investigation.)