’s , the executive who oversaw the National Enquirer tabloid and was an ally to President during the last election, will step down as head of the company as part of a merger deal.

American Media will be combined with Accelerate360 LLC, a logistics company, and be renamed A360 Media, according to a statement Friday. Pecker, who was president and chief executive officer, will stay on as an executive adviser. 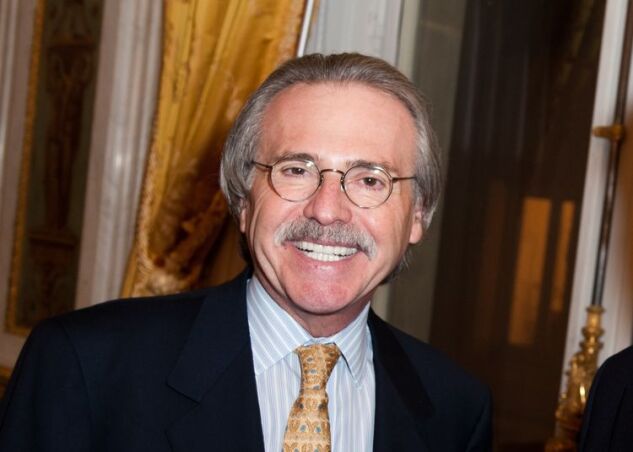 A360 Media will focus on its portfolio of celebrity magazines, such as Us Weekly, OK! and Life & Style. The company