Now that has decided that he doesn’t want to buy after all, he can’t just walk away from the $44 billion contract. The billionaire co-founder of will need to make his case before a judge in Delaware that Twitter failed to uphold its side of a merger deal reached in April. If history is a guide, his job won’t be easy.

Twitter Chairman Bret Taylor Friday that the social media platform will fight in the Delaware Court of Chancery to compel Musk to follow through on his agreement, and the company has lawyered up in a race to sue. A filing could come as soon as early this week, people familiar with the matter Bloomberg.

If the judge rules against Musk, he could be forced to pay Twitter shareholders $54.20 a share, as he said he would in the accord announced April 25. A ruling in his favor would let Musk walk, though he’d probably have to pay a break-up fee, initially set at $1 billion. There’s also the prospect that both sides reach a settlement whereby Musk still makes the acquisition, potentially at a lower price. Twitter shares slid 6.4% to $34.45 as the market opened on Monday in New York.

The judge in this case will zero in closely on the densely worded intricacies of the 73-page purchase agreement, and the court has rarely sided with parties who, like Musk, are attempting to bail on acquisition commitments. 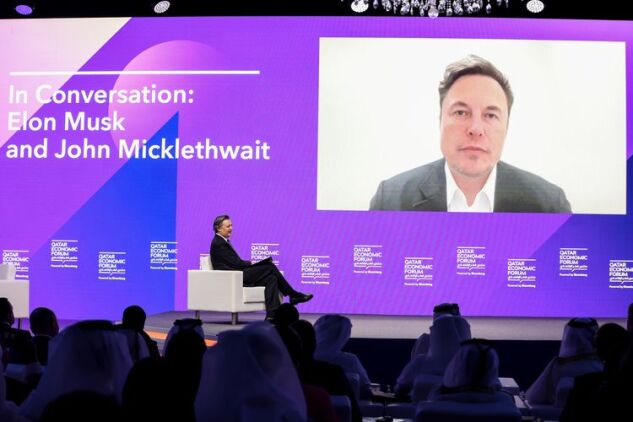 Musk’s rationale centers on automated user accounts known as bots and how Twitter accounts for them. He alleges that the social media platform is teeming with spam bots, disputing Twitter’s contention that they make up less than 5% of total users. Musk said in his Friday filing with the US Securities and Exchange Commission that Twitter’s failure to properly hand over specifics on the number of bots amounts to what’s known as a “company material adverse effect [MAE]” A judge must decide whether such an event has occurred and whether it justifies Musk’s cancellation.

, a University of Pennsylvania law professor who specializes in Delaware corporate law disputes, describes an MAE as an “unexpected, fundamental, permanent” negative development -- akin to blowing a hole in the transaction that can’t be fixed.

So far, Delaware courts have found only one case in which a clear MAE emerged -- Fresenius SE’s $4.3 billion buyout bid in 2018 for rival drugmaker Akorn Inc. A judge blessed Fresenius’ decision to walk away from the deal after finding Akorn executives hid an array of problems that cast doubt on the validity of data backing up approval for some drugs and profitability of its operations. 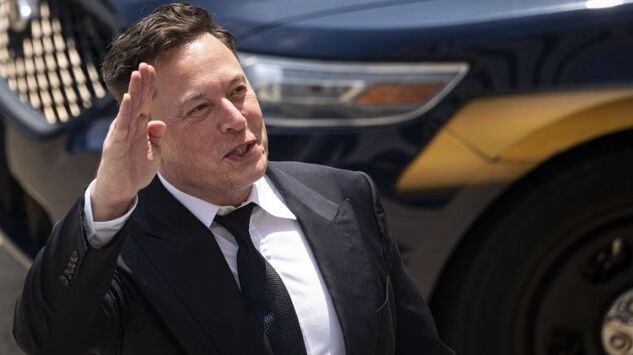 WATCH: Twitter is said to have hired a heavy-weight law firm as it races to sue Musk for moving to dump his takeover. Su Keenan reports.
Source: Bloomberg

The agreement also gives Twitter officials so-called specific-performance rights, which means that if the judge finds Musk’s complaints about the bots data don’t rise to the level of an MAE, the platform can demand that the judge force Musk to consummate the buyout.

Musk’s decision to sign the deal without doing due diligence could work against him, said , head of the mergers and acquisitions department at law firm Jones Day. “His lawyers’ argument that you don’t do diligence and test things out later simply isn’t the way things work in big ticket M&A and, if accepted, would put shareholders at risk,” he said in an interview.

Musk is, at least publicly, laughing off the lawsuit in his . He issued a humorous late-night response to Twitter’s plans to sue, posting a collection of images -- on Twitter -- of himself laughing with captions recounting his version of events over the past few months. It conveys a lighthearted attitude from the world’s richest man to what has been a complex and expensive deal that’s weighed on Tesla shares and gone through several iterations of provisional funding. Tesla shares were up less than 1% on Monday.

The billionaire may be taking a dismissive approach but Delaware chancery court judges are known for their expertise in interpreting what may look and sound to the layperson as a maze of legal jargon that seeks to delineate both sides’ rights and responsibilities in a merger and acquisition accord.

In the Twitter deal, the platform’s executives are obligated to promptly furnish Musk with “all information concerning the business, properties and personnel of the company and its subsidiaries as may reasonably be requested.” Musk contends management hasn’t met those duties in connection with the details of spam and bot accounts.

Twitter said it has handed over extensive data on its user base. Executives told Thursday that the company manually reviews thousands of accounts each quarter to determine the 5% spam bot tally, and estimates that the actual number is well below the threshold disclosed in filings. The company uses internal data, such as examining phone numbers or Internet Protocol addresses, the unique set of characters associated with a computer or other device, to help determine whether an account is run by a human. 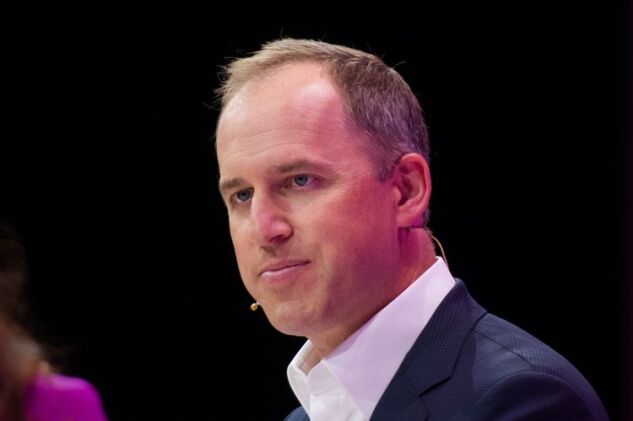 The agreement also defines a “company material adverse effect,” as “any change, event, effect or circumstance which, individually or in the aggregate, has resulted in or would reasonably be expected to result in a material adverse effect on the business, financial condition or results of operations of the company and its subsidiaries.”

A probable outcome is that the parties reach an out-of-court settlement. Musk’s effort to pull the plug on the deal is probably nothing more than a negotiating ploy, said , a retired University of Delaware professor and former head of the school’s Weinberg Center for Corporate Governance.

“This is not a material adverse change,” Elson said. “That’s just a negotiating position. He knows the Delaware courts are extremely reluctant to find something like that in these deals.”

To press its case, Twitter has merger law heavyweight , according to people familiar with the matter. The social media company aims to file suit early this week, said the people, who declined to be identified because the matter is private. By hiring Wachtell, it gains access to lawyers including Bill Savitt and Leo Strine, who served as Chancellor of the Delaware Chancery Court.

Musk has brought in . The firm led his successful defense against a defamation claim in 2019 and is representing him as part of an ongoing shareholder lawsuit over his failed attempt to take Tesla private in 2018.

Whatever the outcome of legal wrangling, the mood among many employees of San Francisco-based Twitter is dour, people at or close to the company have told Bloomberg. Amid the uncertainty surrounding a possible sale, several employees have lamented what they consider a lack of leadership and vision-setting from the top, including Chief Executive Officer , said the people, who requested anonymity discussing internal matters.

For many Twitter staffers, neither of the likely outcomes is . If Twitter prevails in court, the company will be run by an unpredictable and reluctant owner, while still struggling to meet ambitious growth targets. And should Musk succeed in ending the deal, Twitter stock will likely plummet, and a staff already dejected by Musk’s months-long public criticism of the site will suffer another emotional blow.

Several people have left or are planning to leave because they simply don’t want to work for Musk, the people said. For some, the decision to depart was cemented after a June question-and-answer session during which Musk, who showed up late, told employees that only those who were “exceptional” would be allowed to continue working from home.