Moonves resigned in September after complaints about his alleged harassment, and the CBS board last month denied his severance payment, saying he hadn’t complied with an internal probe. The executive had 30 days to file for arbitration, and did so just under the deadline, CBS said in a filing Jan. 17.

Moonves had long been one of the most powerful figures in entertainment, but he swiftly became one of the highest profile executives deposed in the #MeToo era. His attorney had hinted last month that an arbitration demand was likely, saying he “vehemently denies any nonconsensual sexual relations.” 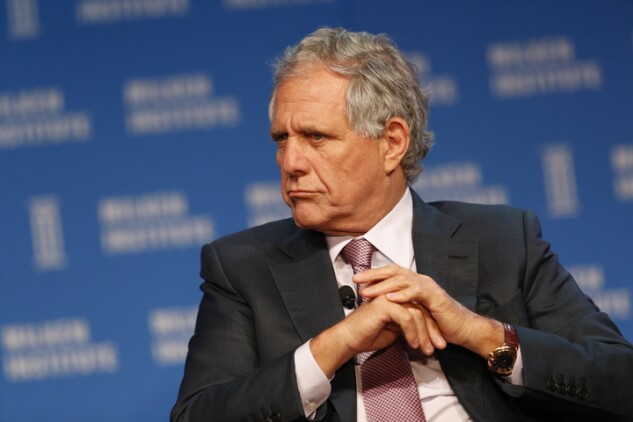 The arbitration means CBS can’t immediately move past the Moonves controversy to focus on an array of other matters, including possibly pursuing a merger that would reunite the company with former parent Viacom Inc.

With assistance from Christopher Palmeri

To contact the reporter on this story: John J. Edwards III in Geneva at jedwardsiii1@bloomberg.net

To contact the editors responsible for this story: Nick Turner at nturner7@bloomberg.net Cecile Daurat