President said it’s time for antitrust regulators in the U.S. and Europe to discuss tactics that app stores use to take advantage of those who want to distribute their software.

Smith was referring to Apple Inc.’s App Store, a Microsoft spokesperson said, though he didn’t specify the iPhone maker in his remarks. European antitrust regulators on Tuesday an investigation into Apple’s policies, saying developers may be forced unfairly to provide a share of app store revenue to the company. 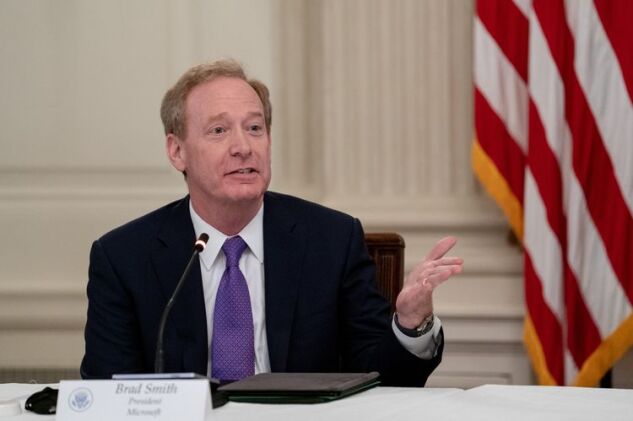 Some app stores create a far higher barrier to fair competition and access than Microsoft’s ...