, the U.S. professional league that’s rapidly gaining clout in the sports world, will give its players higher salaries and a share of its next media-rights deal in a new collective bargaining agreement.

Each MLS club’s player-spending budget will rise to $11.6 million by 2024 from $8.5 million in 2019, the league said on Thursday. The pact also calls for a higher minimum annual salary for senior roster players and increased retirement benefits. 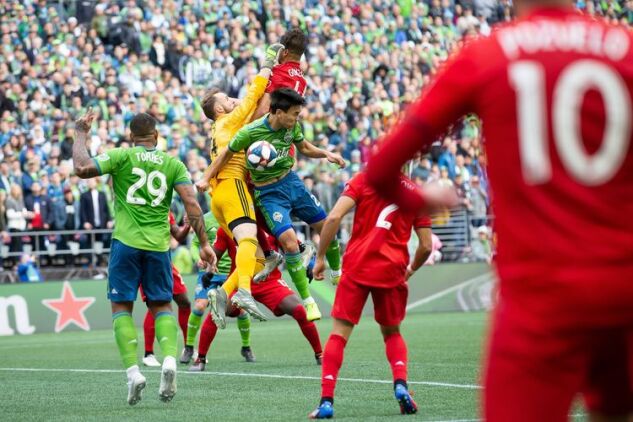 Players will get a share of the revenue from the league’s media-rights deals for 2023 and 2024, after the existing partnerships expire at ...