President ’s nominee for a top post at the Justice Department intends to sell her remaining $14.5 million stake in a company her father chairs, amid questioning about a report the company sold chemicals diverted by Mexican drug cartels to make heroin. 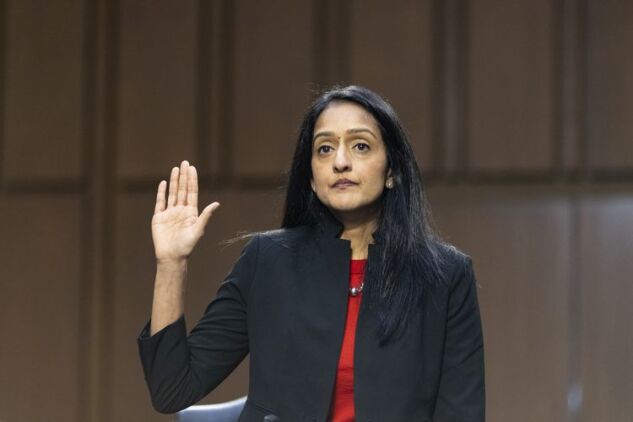 made the pledge in written responses to questions from Senator , an Iowa Republican, as part of the nomination process. Grassley cited a Bloomberg Businessweek investigation that found a chemical makes, acetic anhydride, was easily tapped by narcotics gangs.

After the article was published last August, Avantor said it stopped all Mexican and Latin American sales of the chemical, and has said it sold only to authorized buyers and complied with all Mexican laws.

Gupta said she was aware of Bloomberg’s findings and that in addition to selling shares she controls -- as she previously proposed -- the trustee of shares in two family trusts intends to sell off the Avantor stock at the first available opportunity.

“As a shareholder with no role in Avantor, I am not able to say whether and how much I have profited from the various parts of Avantor’s business,” she told Grassley. 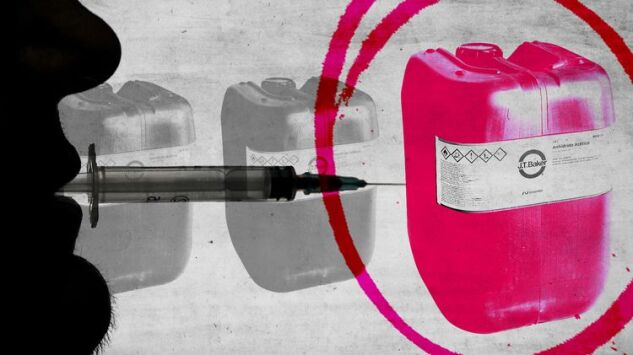 A $324 jug of acetic anhydride made in Mexico by an American company was enough to produce 90,000 hits of high-grade heroin. The drug cartels can’t get enough of it. (Video by Leila Hussain, Carla Howe)
Source: Bloomberg)

Gupta said in other answers to the Judiciary Committee that she has about $5.1 million in Avantor-derived assets she controls and about about $13 million via the two family trusts that she doesn’t control.

Andrew Bates, a spokesman for President Joe Biden’s transition, said about $3.75 million of the $5.1 million she controls was a cash distribution from a family trust from previous Avantor holdings, leaving her with a $14.5 million stake in the company now.

Her financial statement gave a range of $11 million to $55 million for her Avantor holdings, and she noted she has previously committed to recusing herself from matters involving Avantor.

Her father, , is the company’s chairman.

During Gupta’s Judiciary Committee confirmation hearing last week, Republicans challenged her previous statements calling for decriminalizing the possession of small amounts of all drugs. She said she no longer holds that position and told Grassley she sees no conflict of interest with her views on illegal drugs.

The committee is expected to vote on the nomination next week. Gupta, who ran the Justice Department’s civil rights division under President , would be its No. 3 official if confirmed.