., the health insurance startup co-founded by Josh Kushner, is seeking as much as $1 billion in its U.S. initial public offering.

The New York-based company and its existing shareholders are offering 31 million class A shares at $32 to $34 apiece, according to a Monday filing with the U.S. Securities and Exchange Commission.

At the top end of that range, the Oscar Health would have a market capitalization of $6.7 billion, according to Bloomberg calculations. 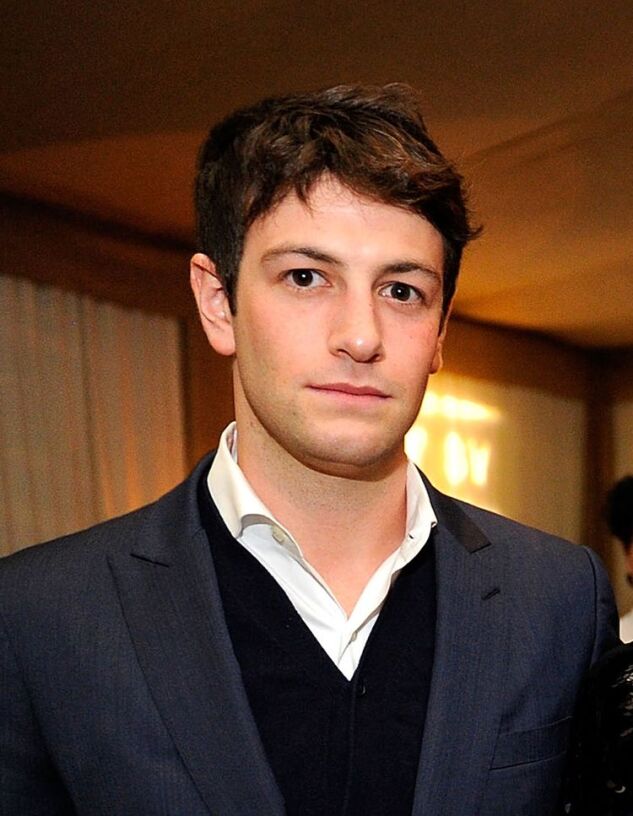 Kushner, managing director of the venture firm Thrive Capital, is the brother of Jared Kushner, son-in-law and onetime senior adviser ...