Lawyers in the Washington office of voiced discontent as the firm held conference calls Friday to discuss its controversial role in an election-related lawsuit.

, the office’s partner-in-charge, acknowledged that people were unhappy, according to call participants who asked not to be identified discussing internal communications. 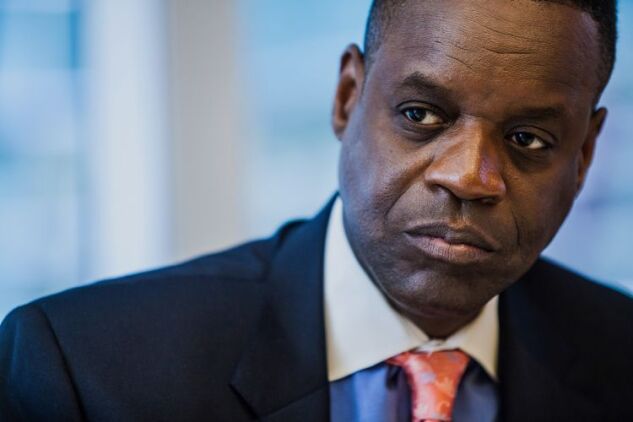 But Orr defended the firm’s involvement in a Pennsylvania lawsuit that challenged a rule change extending the time for mail-in ballots to arrive. He drew a distinction between that case, filed prior to Election Day on behalf of the state’s Republican Party, and flimsier lawsuits alleging widespread fraud.

Orr said the firm wouldn’t get involved in any additional litigation related to the 2020 election. A second call had to be scheduled when the first one ran so long that no time was left for questions, one person said. Toward the end of the second call, lawyers said they understood where Orr was coming from but thought that Jones Day’s involvement was contributing to delegitimizing the election.

Orr declined to comment and a representative for the law firm didn’t respond to a voicemail and email seeking comment. Jones Day released a statement on Tuesday saying the Pennsylvania lawsuit presents important questions about the law and it won’t withdraw from the case.

The Trump campaign and Republican supporters have filed numerous lawsuits seeking to block election results and suggesting widespread fraud, without providing evidence. Jones Day is one of two law firms that have been targeted by the Lincoln Project for working on election-related lawsuits. The other firm, Porter Wright Morris & Arthur LLP, late Thursday from one of the cases it’s involved in in Pennsylvania, a decision the Trump campaign blamed on “leftist mobs.”

Jones Day, the 10th-largest U.S. law firm, has more than 200 attorneys in its Washington office, according to its website. The New York Times reported on the calls earlier Friday. Bloomberg LP, the parent of Bloomberg News, is a Jones Day client.