A conservative successor to Justice would move the closer to overturning the right to abortion, threaten the Affordable Care Act and, if confirmed quickly enough, strengthen President ’s hand in legal disputes over the November election.

Ginsburg’s death Friday gives the president and his Republican allies an opening to leave a transformational mark on a court already shaped by two Trump appointments. Senate Majority Leader vowed Friday to bring a new Trump nominee up for a vote, even though the election is less than seven weeks away. 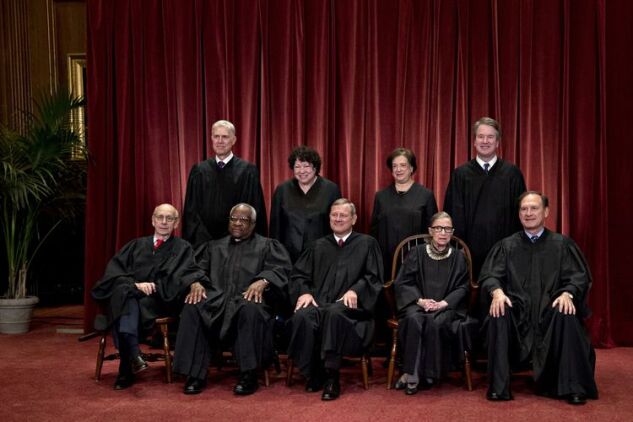 Ginsburg, 87, was one of the court’s most liberal members. Her departure could bring the biggest ideological shift for a Supreme Court seat since Justice replaced Justice Thurgood Marshall in 1991. With Trump eyeing potential nominees in their 40s or early 50s, the impact could last for decades.

“It would monumentally change the direction of the court and turn back the advances in women’s rights and civil rights that Justice Ginsburg devoted her entire career to,” said Leah Litman, a constitutional law professor at the . “It is impossible to overstate how significant this could be.”

Democrats say the seat should remain open through the Nov. 3 election -- and should be filled by the Joe Biden if he wins the presidency. Four years ago, McConnell blocked consideration of President ’s nomination of Merrick Garland, saying the voters should have a say through that year’s election.

Abortion rights were already in doubt even before Ginsburg’s death. Although the court in June struck down a law that might have left Louisiana with only one clinic, the vote was 5-4, with Chief Justice suggesting in his pivotal opinion he might support other restrictions. The Louisiana law would have required doctors who perform abortions to get admitting privileges at a local hospital. 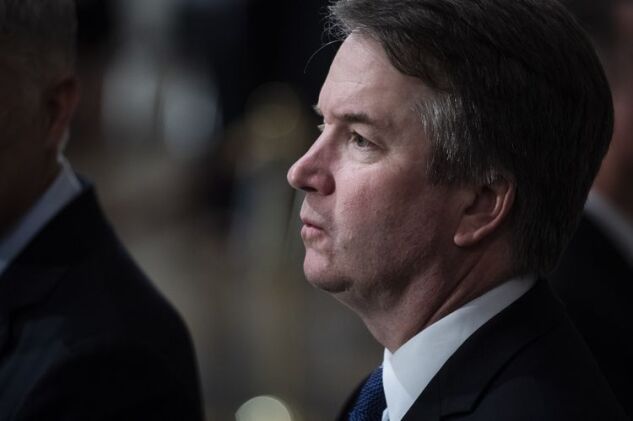 The future of abortion rights could now depend on Trump-appointed Justice , who dissented in the Louisiana case and said he would have ordered more lower-court fact-finding. During his confirmation hearings in 2018, Kavanaugh declined to say whether the landmark 1973 Roe v. Wade abortion-rights ruling was correctly decided or whether he would vote to uphold it as a justice.

The court is scheduled to hear arguments on the Affordable Care Act a week after the election. The Trump administration is the court to declare the law invalid, including its protections for people with pre-existing conditions. 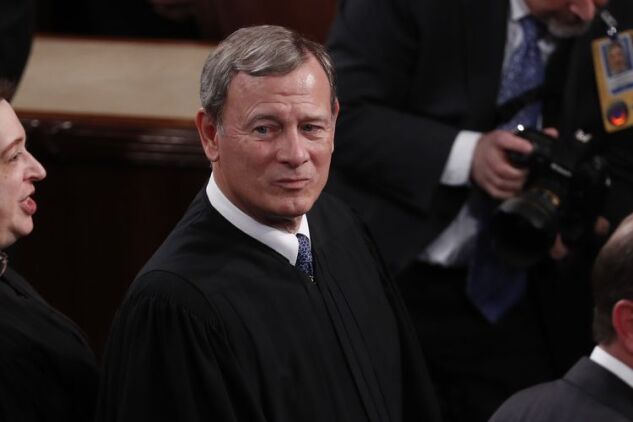 Roberts joined the court’s liberals in a 5-4 decision to uphold the core of the law in 2012, but the law’s supporters now will have to secure a second conservative vote to win the case. A federal appeals court found part of the original 2010 law unconstitutional and left doubt about the rest of it.

The fight stems from a provision known as the individual mandate, which originally required people to acquire health insurance or pay a tax penalty. Roberts said in the 2012 case the provision was a legitimate use of Congress’s taxing power.

Ginsburg’s death could also deprive Democratic presidential nominee of a crucial vote should the court be confronted with a dispute after the Nov. 3 election this year along the lines of the 2000 Bush v. case. The court’s 5-4 decision the disputed presidential election for Republican George W. Bush.

Ginsburg dissented, saying the court should have let Florida continue with a recount that might have shifted the state -- and the presidency -- to Democrat Al Gore.

“The court’s conclusion that a constitutionally adequate recount is impractical is a prophecy the court’s own judgment will not allow to be tested,” she wrote. “Such an untested prophecy should not decide the presidency of the United States.”

Ginsburg, who once called Trump a “faker,” would have been an especially tough vote for the president to win in any election fight. The court has generally sided with Republicans in voting clashes in recent years, often with Roberts joining his conservative colleagues in 5-4 majorities.

Even if a successor isn’t confirmed in time, Ginsburg’s absence could matter in an election case. A 4-4 split in any case would leave intact the lower court ruling, potentially one that favors Trump.