The Facebook Inc. logo is displayed on an Apple Inc. iPhone in this arranged photograph taken in the Brooklyn borough of New York, April 22, 2019.
Photographer: Gabby Jones/Bloomberg

Austin served as a deputy assistant attorney general in the civil rights division between 2010 and 2014 and on Obama’s Domestic Policy Council from 2014 to 2017. He will establish a small team to oversee the company’s civil rights accountability efforts, according to Facebook. 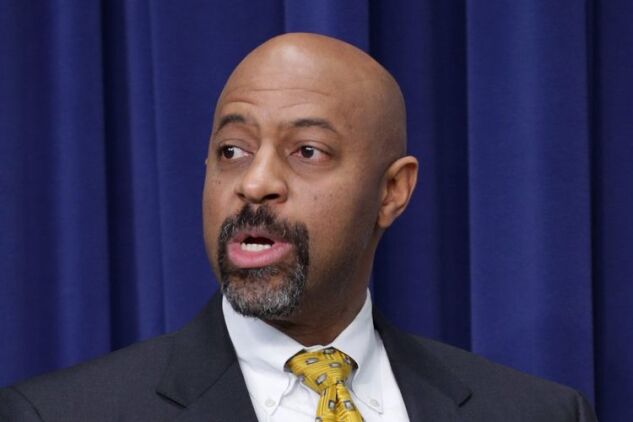