Chairman will give up his salary, and other executives will take cuts in pay, in response to park closings and other hardships tied to the coronavirus.

In a note to senior executives Monday, new Chief Executive Officer said the cuts begin April 5 and last indefinitely. His salary is being sliced in half, while other executives will see reductions of 20% to 30%. 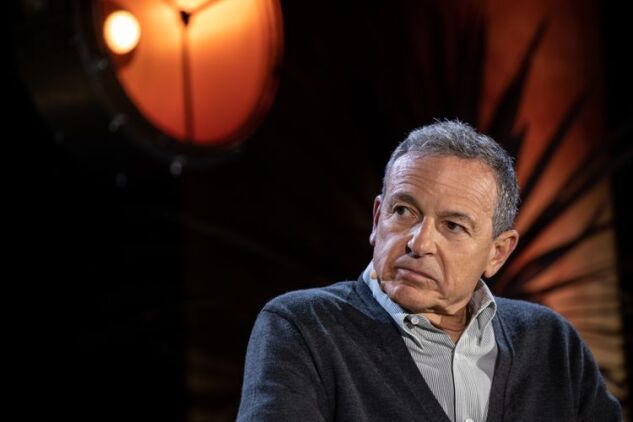 “This temporary action will remain in effect until we foresee a substantive recovery in our business,” Chapek wrote.

Disney joins a growing list of companies to lower executive pay in response to the coronavirus and the misfortune it has caused for workers. The $2 trillion stimulus signed last week by President requires limits on executive compensation for companies that seek loans.

The world’s largest entertainment company has been hard hit by the virus, which has shuttered movie theaters and theme parks, and idled cruise ships. Disney has deferred some new film releases and sped others to home video. The company’s theme-park workers are receiving pay at least through April 18.

Iger made $3 million in salary last year and $47.5 million in total compensation. He as CEO in February, becoming executive chairman under the same compensation package.

In a filing Monday, Disney said Iger would forgo all salary except what’s necessary to fund his company health-care plan. He will also forgo his car allowance.