Financial litigator Robert Weekes will lead Crowell & Moring’s London office, which is planning a significant expansion over the next 18 months.

Weekes brings leadership expertise to Crowell after spending the past decade running the London operations of Squire Patton Boggs. 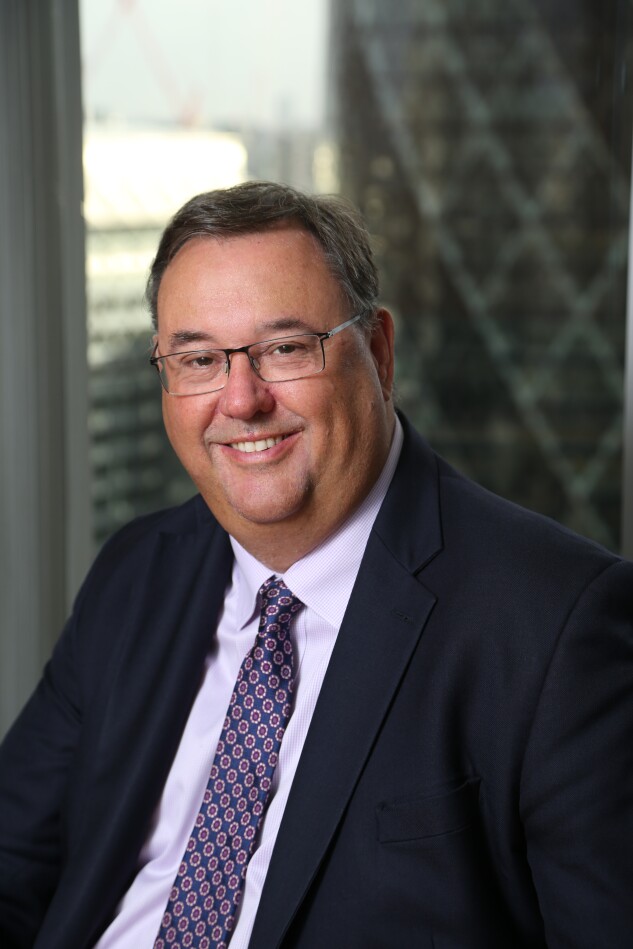 “I enjoy the challenge of creating and building,” Weekes told Bloomberg Law.

Weekes, who spent 18 years overall in London with Squire Patton Boggs, “meets the criteria” of someone who can make that happen, Inglima said.

Weekes was involved in the Squire Sanders/Patton Boggs merger in 2014, which he said helped teach him how to find the right match for a firm looking to expand or merge.

Crowell’s London office has 13 attorneys but there will be “significant growth in the next 18 months” with the addition of more attorneys and practice areas like financial services, Inglima said.

Any hires will have to fit with the firm’s model and culture of collaboration and entrepreneurialism, Inglima said.

Crowell’s known for its regulatory, litigation, and transactional prowess, but its attorneys aren’t defined by their practice areas, he explained.

To build a team big enough to satisfy client demands in key areas, Weekes will focus on lateral and associate hires.

“I’m a big believer in training programs, where firms bring lawyers in from the bottom,” he said. This is a “normal way to grow in the U.K.”

Weekes will also look to hire groups of laterals like Crowell’s New York office did in October, snagging a health care team from Cadwalader.

Mergers likely won’t be part of the growth strategy.

“There’s not a plethora of good merger opportunities in London,” Weekes explained.

His ultimate goal is for “a proper London office to stand on its own two feet,” he said.