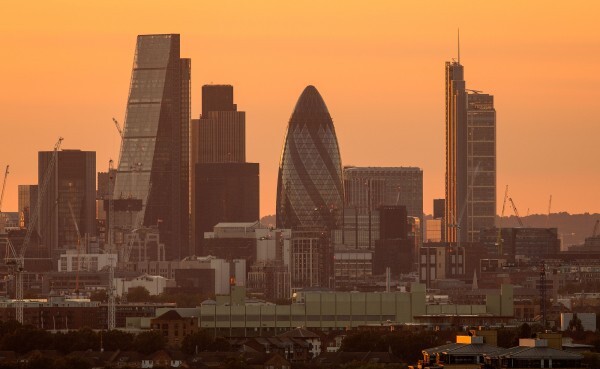 They are joining Robert Weekes, who became the head of the firm’s London office last month after 18 total years in the city with Squire Patton Boggs, including ten running its operations there.

Phil Inglima, chair of Crowell & Moring’s management board, said the moves are part of a broader expansion strategy for the firm’s London office, which, including these additions, will be up to nine partners and five other attorneys.

“This is absolutely part of a continuing plan to grow our London office over the next year,” Inglima, who is based in Washington, told Bloomberg Law.

Inglima praised Weekes’ leadership abilities and knowledge of the London legal scene, and said that the three new additions likewise “meshed” with the firm and its culture.

Muscutt and Williams will be advising banks and others in the asset-based lending sector on restructuring issues.

Williams said in a statement that the political climate in the U.K. could spur more client need in her practice area.

“The uncertainty created by Brexit may have detrimental effects upon many British businesses,” she said. “They will need help to steer their way through the choppy waters ahead. We are ideally placed to help such businesses and eager to help clients with our cradle to grave service.”

Baillie advises government bodies, project sponsors and others on a wide range of international infrastructure projects.

Aside from making big moves in London, Washington-based Crowell & Moring also has been in the process of bulking up in another high-profile market: New York.

Last October, the firm announced that they had poached a nine-lawyer health care team in New York from Cadwalader, Wickersham & Taft, and touted the hires of two additional lawyers as well, a partner in the firm’s advertising and media practice, and a senior counsel who handles e-discovery matters.