, already under for losing $5.5 billion in the collapse of Archegos Capital Management, must now answer questions from a powerful U.S. senator about a seven-year-old tax evasion scandal.

Senate Finance Committee Chairman wrote Tuesday to Credit Suisse and the , asking their leaders to explain how the lender’s banking unit could have pleaded guilty in May 2014 to enabling U.S. tax evasion but failed to disclose more than $200 million in accounts held by an American. 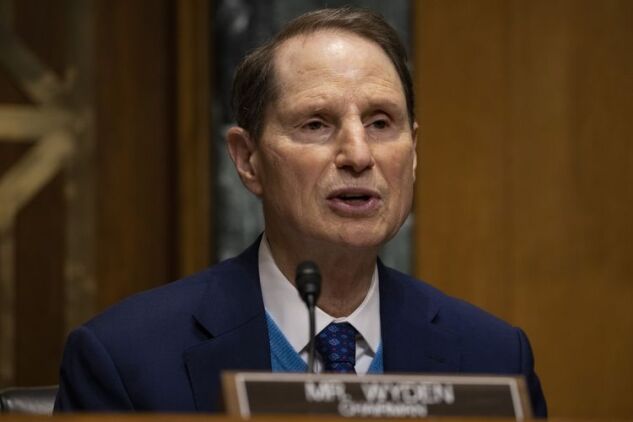