Cooley has hired Tiana Demas from , where she led a team investigating cyberattacks, a move that advances the firm’s strategy to grow its East Coast trial team.

Cooley’s experience in data privacy cases was key in her decision to join the firm, Demas said in an interview.

“When you’re trying to attract the most sophisticated clients in tech and throughout the new economy, it’s really important to have a strong team and a lot of depth,” she said.

Cooley is widely regarded as a top law firm in California advising high-tech and life sciences companies. It was the 23rd largest law firm by revenue last year, according to AmLaw data, pulling in nearly $1.4 billion, and its revenue has nearly tripled in the past decade.

Demas had been based in Washington as an associate general counsel at Facebook. At Cooley, she’ll eventually relocate to New York, where she previously spent more than a decade as a federal prosecutor in the Eastern District of New York focusing on cybercrime.

Building out the firm’s East Coast litigation team has been a goal for Cooley’s litigation chair, Michael Attanasio, since at least 2018. Its East Coast offices— in New York, Boston, and Washington—are less than 20 years old, which is unusual for a firm as large as Cooley.

“We intend to continue to add the most talented, skilled advocates in all those [East Coast] offices,” Attanasio said. “We think it’s very important that the firm, and the litigation department in particular, has a deep bench of tremendous litigators not only in California but in those offices as well.”

The firm earlier this year hired Kathleen Hartnett from Boies Schiller Flexner. She is based in San Francisco but has deep roots in Washington as deputy assistant attorney general in the U.S. Department of Justice’s Civil Division during the Obama administration. Hartnett is currently volunteering on President-elect Biden’s transition team reviewing the Justice Department. 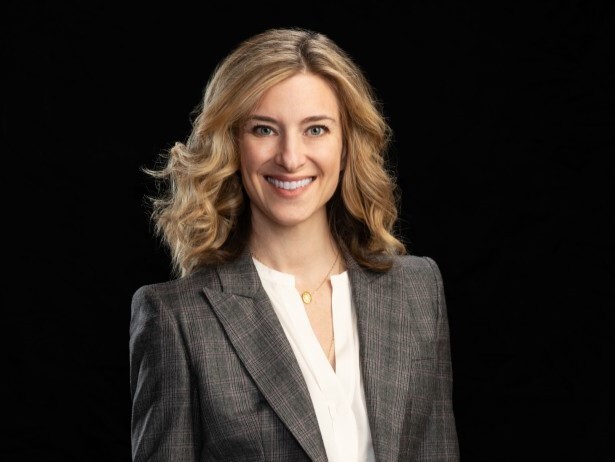 Cooley already has deep ties to Facebook. The firm has made more appearances on behalf of the company over the past five years, 83, than any other law firm, according to an analysis of federal court dockets by Bloomberg Law.

Travis LeBlanc, vice chair of Cooley’s nearly 50-lawyer cyber, data, privacy group, said Demas will play a key role in the group since she combines government, in-house, and first-chair trial experience. The practice has seen a surge in demand since the pandemic forced many companies into remote work environments, he said.

“The number of issues we’ve had to face that are relatively unique to the pandemic environment are quite substantial and quite serious,” LeBlanc said. “I don’t anticipate that any time soon we will see a substantial reduction in the amount of work.”

In one of the most highly anticipated antitrust lawsuits, Facebook last week was sued by the Federal Trade Commission, which is seeking to have the company divest its popular photo-sharing app Instagram and private messenger service WhatsApp.

Facebook hadn’t listed any lawyers in the case as of late Monday, but Reuters reported the social media company will turn to Kellogg, Hansen, Todd, Figel & Frederick partners Mark Hansen and Aaron Panner. Demas declined to comment on ongoing litigation at Facebook.

Demas said she’s excited for the opportunity to work with a broad range of “really sophisticated clients.”