, former chief executive officer of Time Warner Inc., will join the board of as the media company pursues a merger with Viacom Inc.

Parsons, 70, is the sole new nominee to the board, according to a CBS regulatory filing Friday. The company plans to hold its annual meeting May 18 in New York. 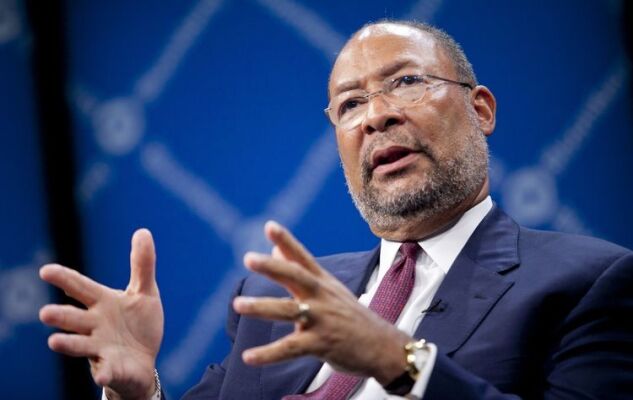 The former Time Warner CEO becomes the third new CBS director in the past year. His nomination coincides with a push by controlling shareholder to recombine the company with Viacom. , who ran Harvard Law School when ...