Chief Operating Officer and Vice Chairman -- executives who helped orchestrate the second-largest U.S. bank’s resurrection after the 2008 financial crisis -- plan to retire, clearing the way for a new generation of senior leaders. 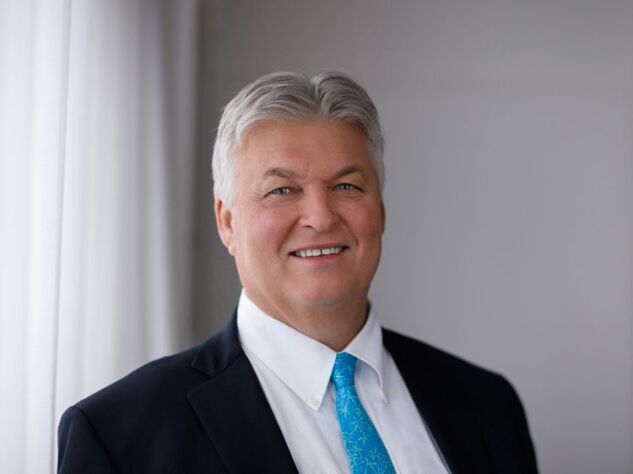 Montag, who long led the firm’s massive investment banking operations, and Finucane, who oversaw strategy and initiatives including a push into sustainable finance and investing, will vacate their posts at the end of the year, the company Thursday. It promised to pick replacements in coming weeks.