co-founder said he regretted doing business with sex offender , even though other prominent people had done the same.

“Like many people I respected, I decided to give Epstein a second chance,” Black said Thursday during a conference call to discuss Apollo’s . “This was a terrible mistake.” 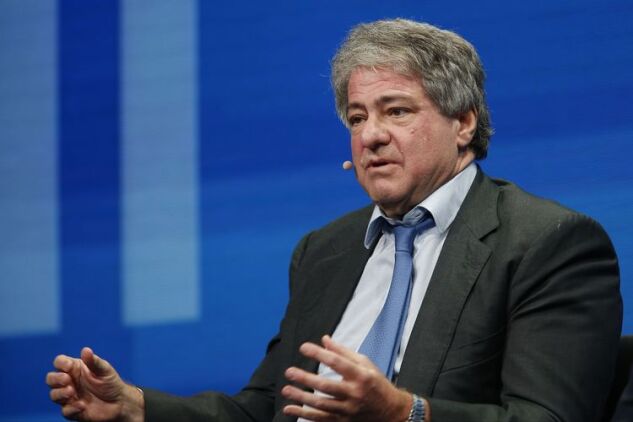 Apollo has faced mounting pressure over Black’s relationship with Epstein, who was convicted in 2008 for soliciting prostitution from a teenage girl and killed himself in a Manhattan jail last year.