board members are investigating co-founder ’s ties to disgraced financier Jeffrey Epstein after more information emerged this month about their longtime business dealings.

Black asked the board’s conflict committee to hire counsel and undertake a thorough review to independently confirm his past descriptions of a professional relationship with Epstein, a company spokesman said in an emailed statement late Tuesday. The panel tapped law firm Dechert LLP to conduct interviews and examine records. 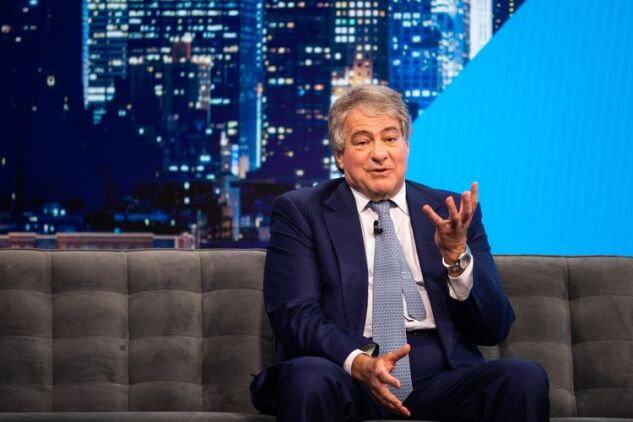 Black told the board such a review “is the best way to assure all of our stakeholders that they have all of the relevant facts, and I look forward to cooperating fully,” according to the statement. He made the request during a regularly scheduled meeting.

The moves follow a in the New York Times last week describing the extent to which Black had turned to Epstein for help with financial matters, allegedly wiring him at least $50 million in the years after Epstein’s 2008 conviction for soliciting prostitution from a teenage girl. The article didn’t accuse Black of breaking the law.

“With the benefit of hindsight -- and knowing everything that has come to light about Mr. Epstein’s despicable conduct more than 15 years ago -- I deeply regret having had any involvement with him,” Black said in a letter to Apollo’s limited partners dated last week. Black reiterated that he had turned to Epstein for matters such as taxes, estate planning and philanthropy, and said that nothing in the Times’ report was inconsistent with his earlier description of their ties.

Still, the private-equity firm’s stock has tumbled 14% since the newspaper’s report on Oct. 12. The Wall Street Journal reported the board’s review of Black earlier Tuesday.

Black, 69, and Apollo representatives have said Epstein never invested in the firm’s funds. The two men had been acquaintances since at least the early 1990s. From time to time, Epstein met with Black at Apollo’s New York offices, and he pitched personal tax strategies to the firm’s executives, Bloomberg has reported.

Apollo conducted an internal review into its involvement with Epstein to ensure that any ties went no further than the firm’s co-founder, people with knowledge of the matter said last year. That included examining emails and records to determine there was no connection between the company and Epstein, one of the people said.

Epstein was found dead in his Manhattan jail last year, where he was awaiting trial on sex-trafficking charges involving underage girls. Authorities later ruled it a suicide.

To contact the reporter on this story:
in Washington at hperlberg@bloomberg.net

To contact the editors responsible for this story:
at smamudi@bloomberg.net

Heather Perlberg
Bloomberg News
Jeffrey Epstein Had a Door Into Apollo: His Deep Ties With Black
Apollo Rushes to Distance Itself From Black’s Epstein Ties
Leon Black Says ‘I Deeply Regret’ Involvement With Epstein (1)
© 2022 The Bureau of National Affairs, Inc.
All Rights Reserved