Bankrupt opioid maker should scrap a planned $1.3 million bonus for its chief executive officer due to his alleged role in the deceptive marketing for the painkiller OxyContin, a group of U.S. senators said in a letter to the company.

CEO is a defendant in multiple lawsuits that accuse him of designing sales programs to boost prescriptions of the highly addictive drug, according to a letter Tuesday signed by 11 senators, including Democratic presidential candidates , , and . 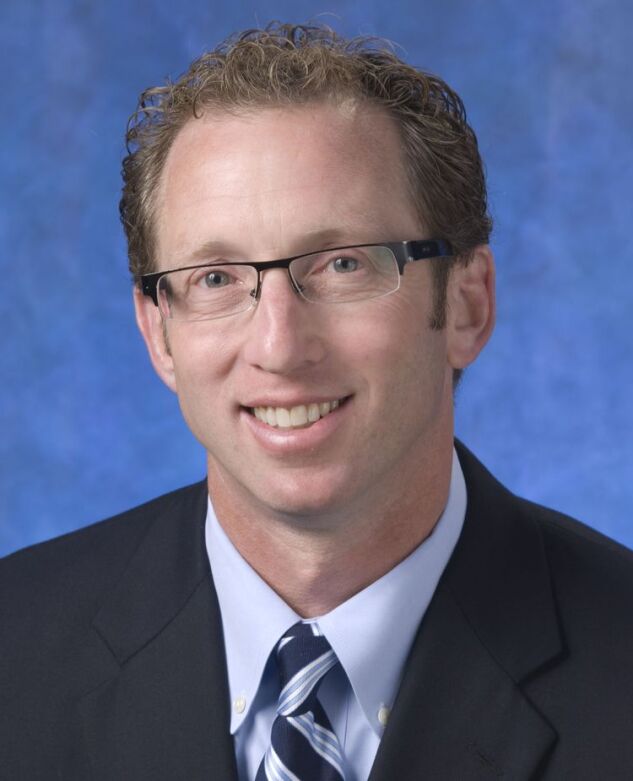 “The payment is based on aggressive performance ...