The was ordered to face a fraud lawsuit New York filed to dissolve the gun rights group for allegedly ripping off donors, even as the NRA pursues protection from creditors in bankruptcy court.

A New York judge on Thursday denied the NRA’s request to dismiss the suit by New York Attorney General after saying last week’s bankruptcy filing was unlikely to derail the case. The judge said that since it’s in state court, he felt free to proceed with the hearing. Federal judges usually place a hold on litigation against debtors to give them breathing room to reorganize.

“I would not be proceeding unless I was confident, based on my own research, that there were reasonable grounds to do so,” New York Supreme Court Justice said. Deciding whether to put litigation on hold “is not the exclusive province of the bankruptcy court,” he said. 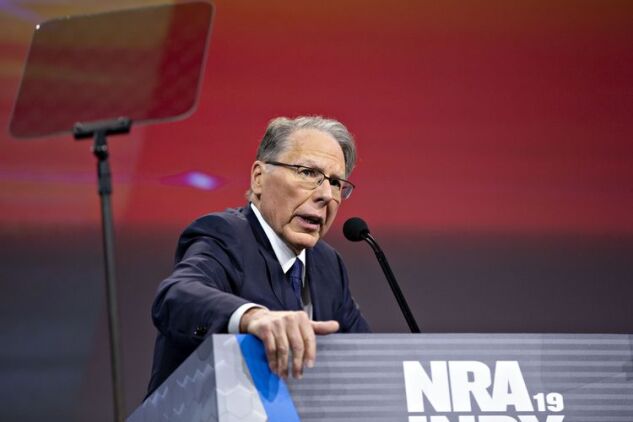 James alleges that the NRA diverted charitable donations for years to enrich executives, in violation of laws governing nonprofit organizations. The case, filed in August amid a between former NRA president and longtime leader , poses one of the biggest legal threats to the NRA since its founding in New York in 1871.

“Today’s order reaffirms what we’ve known all along: the NRA does not get to dictate if and where they will answer for their actions,” James said in a statement on Thursday, adding that she looks forward to “holding the NRA accountable.”

Jennifer Rogers, a lawyer for the NRA, didn’t immediately respond to a message seeking comment on the ruling. The NRA has called New York’s suit a baseless, premeditated attack on the Second Amendment that was timed to have maximum impact during the election cycle. In court on Thursday, Rogers said the state had brought its case with “unprecedented fanfare” while making “lurid allegations.”

The NRA’s motion to dismiss the case was made on technical grounds about which county the group is incorporated in and whether the suit should be tossed out because it was filed in the wrong court. The merits of the state’s fraud case won’t be heard until a trial, tentatively set for next year. 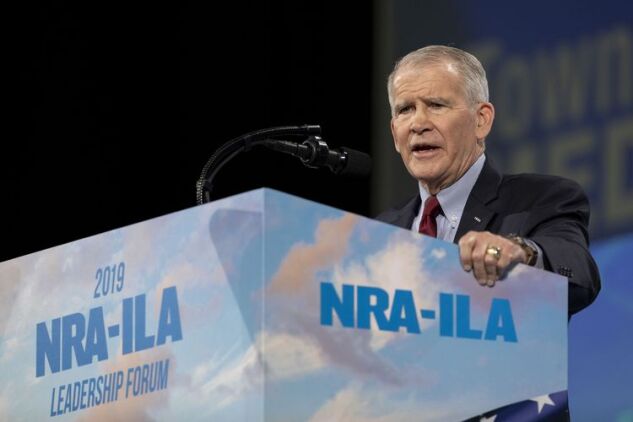 The ruling follows the first hearing of the Chapter 11 claim on Wednesday, when the NRA’s bankruptcy lawyer the group was “not afraid” of New York’s lawsuit and “not in any way attempting to escape regulatory supervision.”

The NRA, which has accused New York regulators of illegally targeting it for political reasons, filed the bankruptcy case in Dallas and announced it is moving to gun-friendly Texas.

In the same ruling on Thursday, Cohen denied the NRA’s request to transfer the case from state court in Manhattan to federal court in Albany, as well as its motion for a temporary hold on the case until a lawsuit it filed against its former advertising agency is resolved. New York argued that state court is the best place for a lawsuit by the state’s attorney general enforcing state charity laws.

In a grim acknowledgment of the pandemic, the NRA told the court that one of its lawyers, Carl Liggio, who was rushed to the hospital with Covid-19 last week, has died.

(Updates with details and context starting in second paragraph.)