missed interest payments due Monday to at least two of its largest bank creditors, taking the cash-strapped developer a step closer to one of the nation’s biggest debt restructurings.

Evergrande hadn’t made the payments as of late Tuesday local time, people familiar with the matter said, asking not to be identified discussing private information. Banks were expecting Evergrande to miss the deadline after China’s housing ministry them the company would be unable to pay on time. 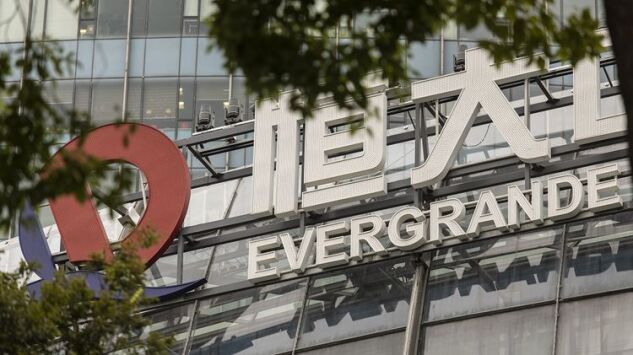 WATCH: China Evergrande Group is one step closer to default after a missed interest payment due on Monday. John Liu reports.
(Source: Bloomberg)

It’s unclear whether banks will formally declare Evergrande in default. Some are waiting for the developer to propose a ...